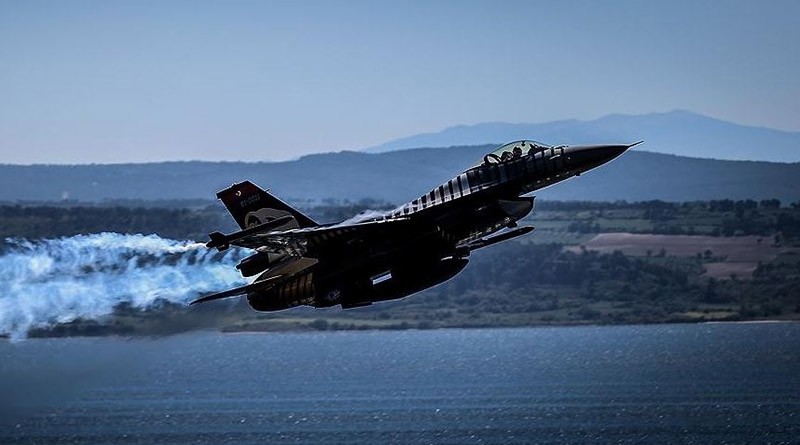 The Turkish aerobatic team succeeded in flying their jets at 100 knots (185 kilometers per hour).

A video fragment, including footage from built-in cameras inside the cockpits, which surfaced on Wednesday, showed the outstanding performance put on by Turkish aerobats.

Captain Erhan Günar and Captain Serdar Doğan beat the record by flying their jets at 185 km/h.

This is a record speed both for SOLOTÜRK, and for the aerobatic teams of other countries performing similar jet displays with F-16 aircrafts, including The Netherlands, Greece, Belgium, Poland, and the U.S.