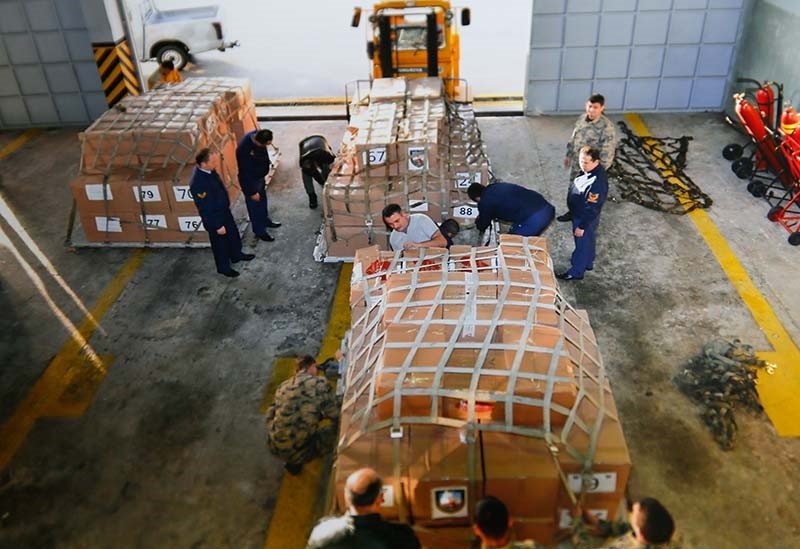 Primary school students in İzmir are taking out their pens to support Turkish soldiers participating in Operation Euphrates Shield.

Last month students and teachers from Osmangazi Primary School collected materials for the soldiers, along with poems, letters and drawings, in an act of solidarity. The letters and materials were then delivered to Gaziantep Airport, to be sent to those striving to protect Turkey.

A teacher from the school, Gerçek Güvercin, said that the letters were written with the "big hearts" of the little students.

The Turkish soldiers, who are stationed near al-Bab in Syria, were touched by the support from İzmir and wanted to thank the students, so they sent responses.

In a letter sent through the Gaziemir Air Technical Schools Command a soldier wrote, "Hello from al-Bab. We thank you so much. You have given us a lot of morale and made us very happy. I hope our country will see safer, happier, and more beautiful days. You are our country's future."

The soldiers also shared photographs of the food, clothing, and pictures they had received with the students.

The students were delighted to have received responses from the soldiers, and they plan on repeating the activity to continue supporting them.