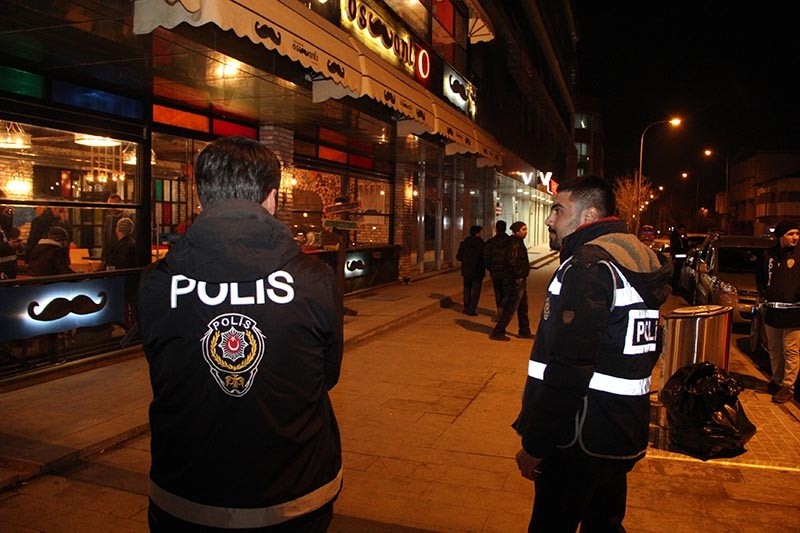 Over 3,500 suspected criminals were detained as part of a nationwide public order operation carried out by the police, gendarmerie and coast guards across Turkey, security sources said on Saturday.

The General Security Directorate said in a statement that a total of 3,609 suspects were detained in simultaneous operations entitled "peace and safety" late Friday, early Saturday.

A total of 81 vehicles, 91 guns, 91 hunting rifles, 1,660 bullets, 64 blank firing guns, 80,268 packs of smuggled cigarettes, 373.6 grams of hereoin, over 4 kilos of marijuana, 686 smuggled cellphones, 762 liters of unlicensed alcohol, over 9 tons of unidentified meat, as well as 103 historical artifacts have been confiscated by the police.

Around 81,000 officers participated in the operations, the statement said and added that 17 drones, and 71 marine vesselsn were used.

The operation has been carried out under the coordination of the Interior Ministry, and Minister Süleyman Soylu, General Director of Security Selami Altınok, and Gendarmerie Forces Commander Gen. Yaşar Güler monitored the operation live from the General Security Directorate's Coordination Center.