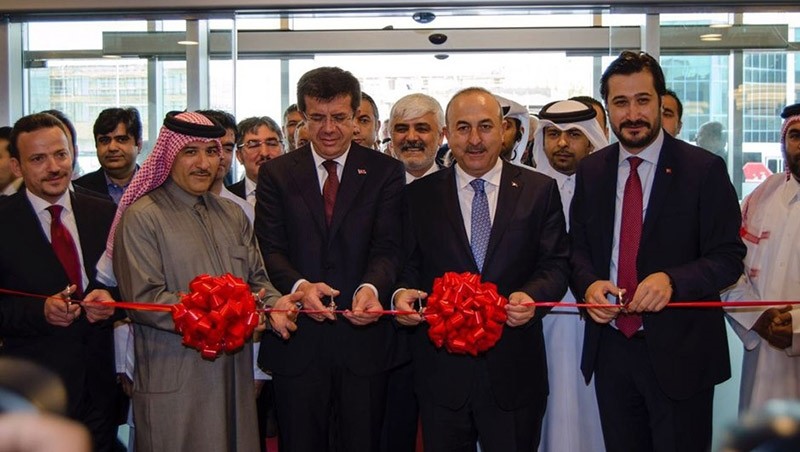 The first Turkish hospital has been opened in Qatar on Wednesday, in a ribbon-cutting ceremony presided over by Foreign Minister Mevlüt Çavuşoğlu and Minister of Economy Nihat Zeybekci in Doha.

Minister Çavuşoğlu said in his opening speech that the hospital represents a model partnership between Turkey and Qatar, and that the facility is outfitted with advanced medical equipment, state of the art health units, and specialist Turkish doctors.

Emphasizing Turkey's advancements in the field of health, Çavuşoğlu said that the hospital will serve not only those living in Qatar, but people from all over the region.

Hospital Manager, Volkan Uygunuçarlar, also told Anadolu Agency that the Turkish hospital in Qatar is the first health institution which Turkey has opened abroad in which all of the employees are Turkish.

The facility houses 85 beds, five operation rooms equipped with the most advanced technology, 28 clinics, including a gynecology and obstetrics department, as well as an intensive care unit.