Handle with care: 2 Georgians detained after woman attempted to enter Turkey in suitcase 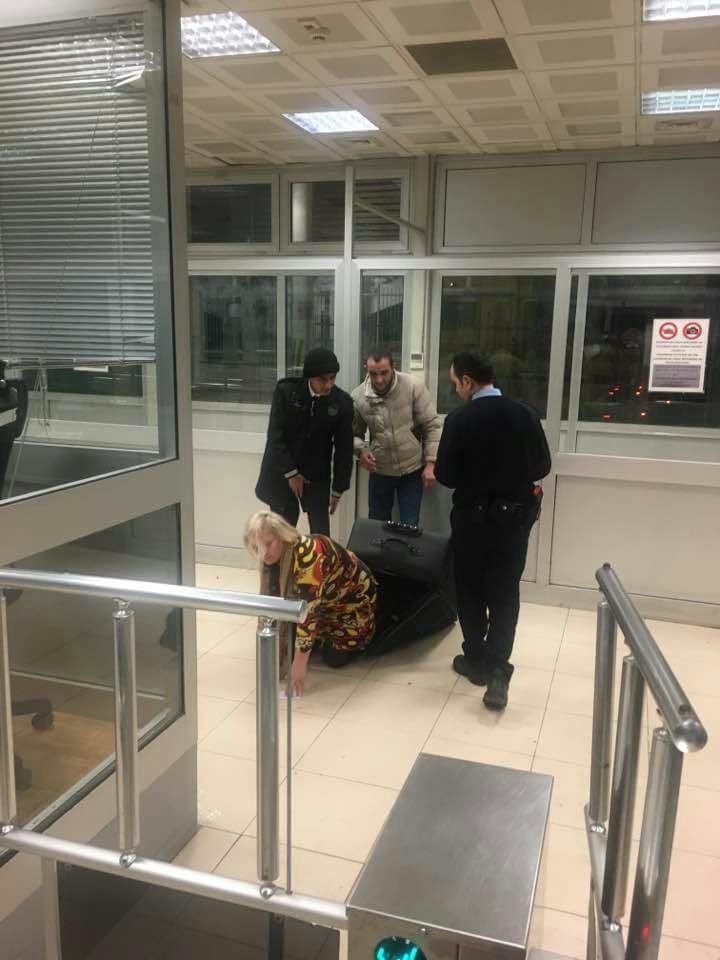 Police detained two Georgians Monday morning in the northeastern border province of Artvin after a woman was caught trying to enter the country by concealing herself in a piece of luggage.

The pair were caught at the Sarp border gate in the Hopa district of Artivn, when police became suspicious of the man, S.A., transporting the suitcase.

Police asked S.A. to open his luggage, and to their surprise, a woman emerged.

During the interrogation, police discovered that the 28-year-old woman suspect, M.M., had been deported from Turkey three months prior for outstaying her visa.

The pair were taken into police custody and an investigation is ongoing.

Three days earlier, a similar event occurred at the same border gate in Artvin when security officials discovered a person hiding in an oversized suitcase in an attempt to illegally enter the country.