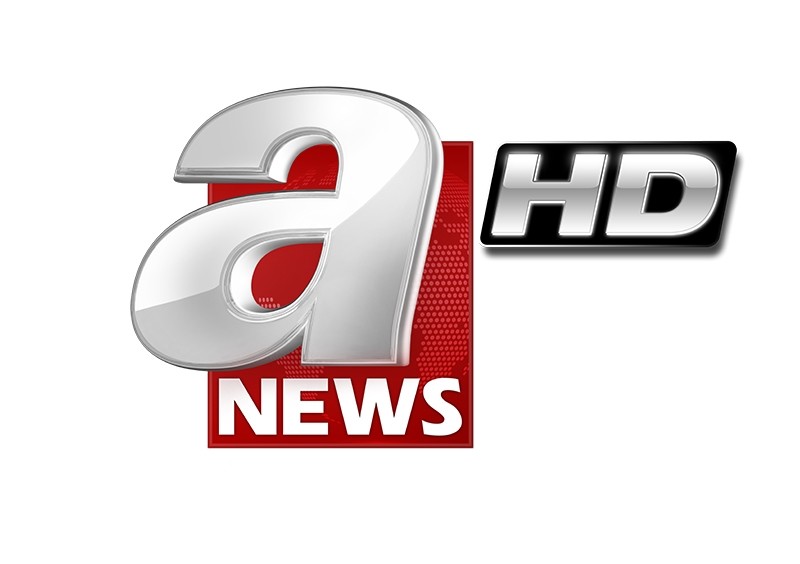 by Daily Sabah Apr 04, 2017 12:00 am
Turkuvaz Media Group yesterday launched A News, its first English-language TV station. The first full-fledged private broadcaster in English, A News offers a new insight into Turkey, the region and news from around the world.

The station brands itself as "a national and domestic English-language news channel" and aims to provide an accurate account of Turkey in response to the misperceptions about the country.

A News, through a network of correspondents in 175 countries and over 1,000 staff working behind the screens, aims to make a name for itself among its various competitors.

The news station, with seven regional offices in Istanbul, Ankara, Izmir, Bursa, Antalya, Diyarbakır and Trabzon, already has a strong presence in 81 provinces and 375 districts across Turkey.

Through the Turksat 4A satellite, A News will be available for viewers in Europe, Iran, Russia and the Balkans.

A News will be available for American viewers via pay-TV in the U.S.

When combined, the network will reach an audience of more than 1 billion.

Speaking to A Haber, Orhan Sali, broadcast coordinator for the TV station, said A News "will be the voice of Turkey and provide a voice for the oppressed communities with little chance to make their voice heard."

"We want the facts to be heard around the world," Sali said, "in response to perception operations against Turkey." "Western media disseminates news defaming Turkey, especially ahead of the constitutional referendum. They broadcast anti-Turkish news reports. We launched A News to give an accurate portrayal of what is happening in Turkey and in our region, to help people learn the facts," he said, adding that A News employs "an experienced staff and has the extensive support of Turkuvaz Media Group."
Last Update: Apr 04, 2017 2:13 pm
RELATED TOPICS