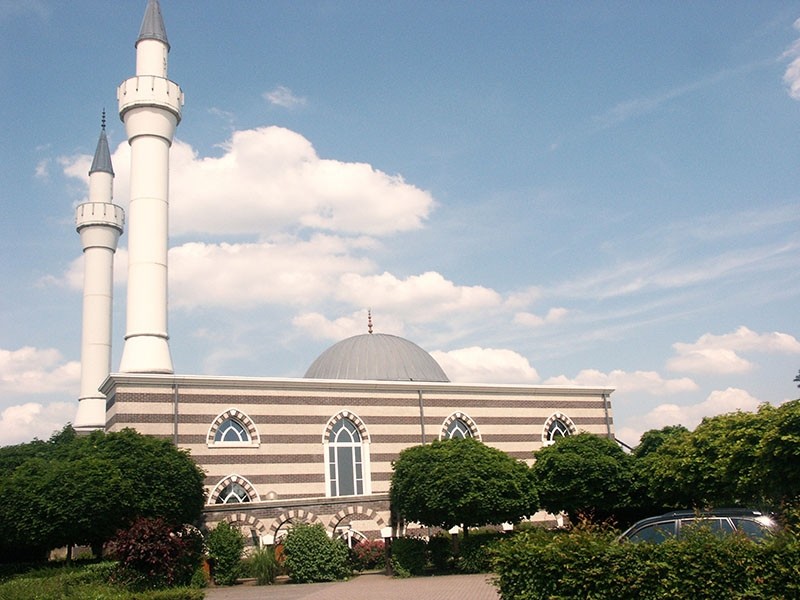 The Belgian Intelligence Agency has refuted the claims of a Flemish interior minister who accused the country's second largest mosque of spying for Turkey.

Flemish Interior Minister Liesbeth Homans recently started a procedure to withdraw the recognition of the Fatih Mosque in Beringen where one quarter of the population is of Turkish origin. Homans's move came after she claimed to have information in a report that was supposedly published by the Belgian Intelligence Service concerning practices at the mosque that violated the conditions for official recognition.

In a statement released on Thursday evening, the Belgian intelligence agency denied "the existence of a negative report" about the Fatih Mosque in Beringen. The report that the minister pointed to also does not mention the accused mosque. "There are elements in her report about the Turkish mosque that were never concluded by our agency," the Belgian Intelligence Agency said.

Furthermore, the intelligence report did not include officially recognized mosques and only mentioned the "activities in the mosques that were not abiding by Belgian law."

Belgian intelligence also said, "Until now, there has been no proof of political interference or espionage activities conducted by Diyanet [Turkey's Presidency of Religious Affairs]."

The withdrawal of recognition would mean that Belgian funds to the mosque would be canceled. The funds given to the mosque for its spending reportedly amount to 60,000 euros per year.

The mayor of Beringen, Maurice Webers, is not pleased with the minister's decision to withdraw the recognition of the Fatih mosque. "We are not aware of these so-called problems. If there are problems, they should bring the evidence to the table," said the mayor, adding that this is nothing more than a political game.