THY finds loophole in laptop ban 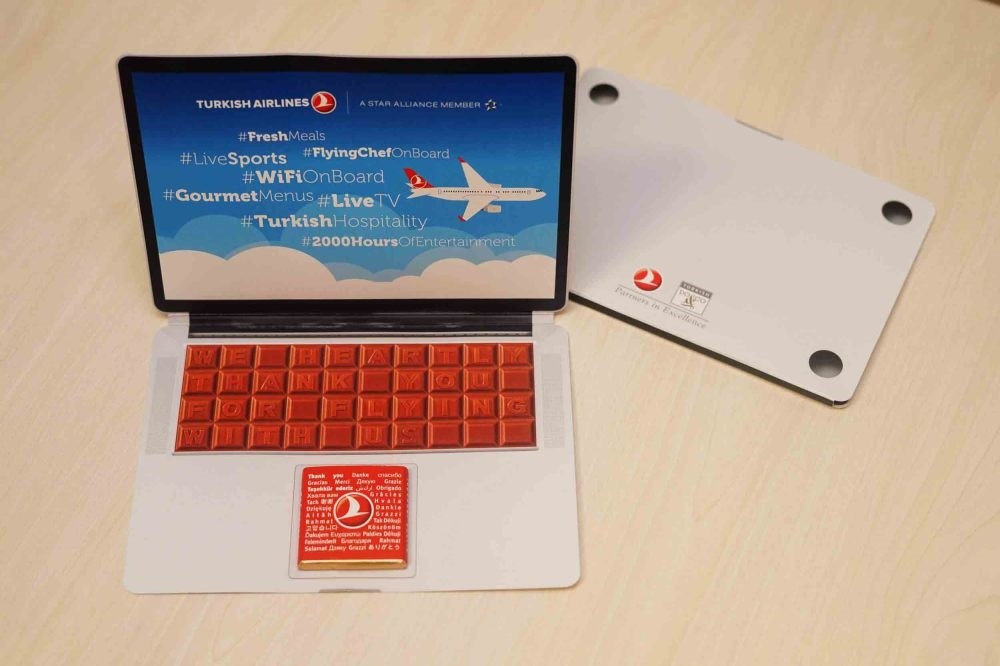 Turkey's national carrier Turkish Airlines (THY) has found a way to legally breach the laptop ban imposed by the U.S. and U.K. on flights departing from Turkey, distributing chocolate laptops to passengers on all flights on Friday from Istanbul to destinations in the U.K. and U.S.

The THY press office said the chocolate packages designed as laptops were aimed to entertain guests, who chose to travel with the company despite restrictions imposed.

Last month, both the U.S. and U.K. imposed a blanket ban on all electronic devices larger than cellphones in the passenger cabin of flights from eight countries including Turkey.

Turkish officials have been meeting with their British and American counterparts to ensure the ban on Turkey is lifted.