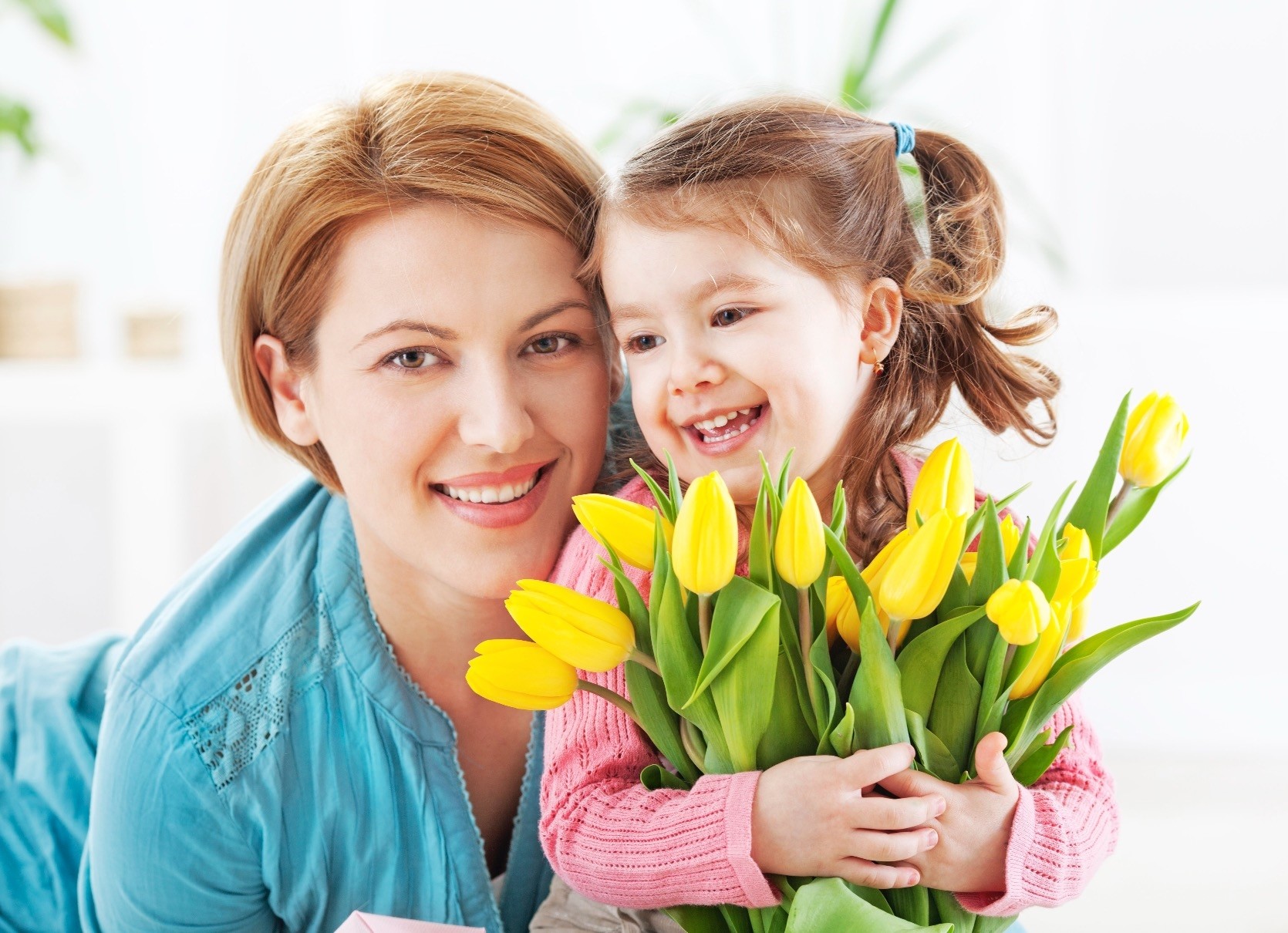 by Pınar Çelik Nacar May 15, 2017 12:00 am
Shopping as part of Mother's Day, the second special occasion of the year following Valentine's Day, has invigorated the retail sector. Textils, jewelry accessories and small household appliances have become the most preferred gifts that have been purchased as of the beginning of the week. Ramazan Kaya, president of the Saat & Saat watch company, said that they expect a 20-percent increase in sales this week compared to the same period last year. Ayşen Zamanpur, the founder of Silk & Cashmere, stated that they expect a 25 percent rise in sales compared to an ordinary week thanks to discount campaigns and special collections.

Koton's co-Chairman Gülden Yılmaz said that they aim to increase their turnover by at least 20 percent over the weekend, adding, "We see special occasions as important opportunities to present different products and campaigns to consumers, especially in accessories, bijouterie and cosmetic products."

According to Interbank Card Center's (BKM) data, spending on Mother's Day increases by 15 to 20 percent every year. It is expected that the rate of increase will be the same this year and expenditures as part of Mother's Day will exceed TL 2 billion. Güçlü Kayral, founding partner of Avantajix.com, said that flower orders via the internet on Mother's Day are 50 to 60 times higher than ordinary days, while electric small appliance orders are 15 to 20 times higher in the same period. Kayral noted that the turnover of virtual jewelers increase by nearly 50 percent during this period.

According to the Mother's Day research conducted by n11.com with nearly 700 respondents, small household appliances have become the most preferred gift this year. While 62 percent of those who planned to buy a gift bought a gift a week to the Mother's Day, 25 percent of them bought a gift one day before this special occasion and 11 percent of them bought it on the special day. Also, minority of 3 percent prepared a gift one month ago. 80 percent of respondents said that they have bought gifts for their mothers, along with their mother-in-laws and other family elders.
RELATED TOPICS