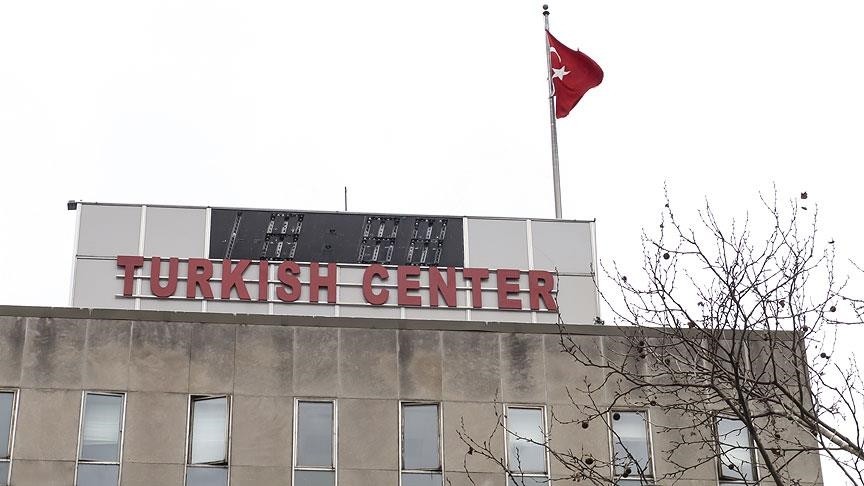 An agreement has been signed for building a skyscraper at the center of New York which will serve Turks and Turkish missions in the United States, Turkish Foreign Ministry said on Wednesday.

The deal was signed on Tuesday in New York as Turkish President Recep Tayyip Erdoğan is on his visit to the U.S., where he met his American counterpart Donald Trump.

The Foreign Ministry said that the 'New Turkish House Building Project' "will meet the increasing demands of the Permanent Representation of Turkey to the United Nations and Turkish Consulate General in New York and serve a large number of people, including the Turkish community in the United States."

The 32-story building will be constructed at the same place where the previous building was demolished in 2016.

"The new Turkish House Building will house conference rooms, auditoriums and lodgments, in addition to service areas for the Permanent Representation of Turkey to the UN and Turkish Consulate General in New York," the statement read.

It will also allow Turkish Representations in New York to continue their services more effectively and efficiently, it added.

The construction is expected to be completed in 2021.