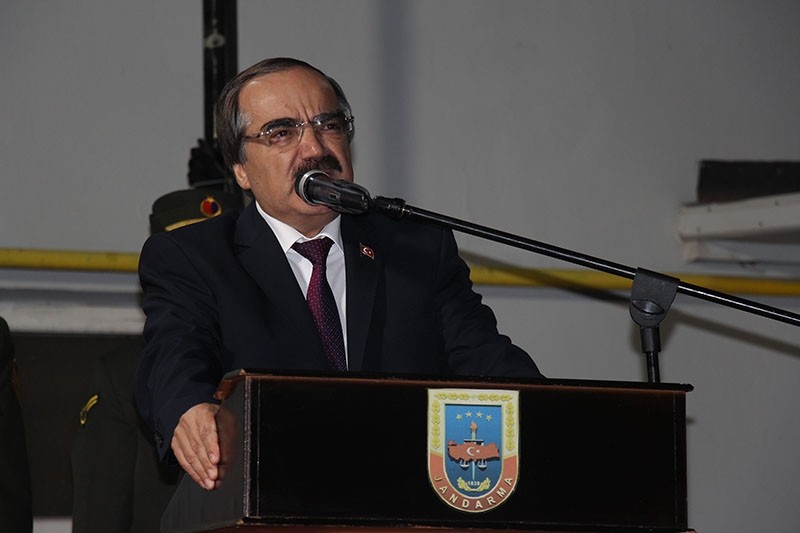 The governors of 41 provinces of Turkey were changed with a new decree law issued early on Wednesday.

According to the decree published in the Official Gazette, 20 governors were relocated to the central office as part of decisions taken in a cabinet meeting and approved by President Recep Tayyip Erdoğan.

Deputy Interior Minister Sebahattin Öztürk was among those relocated to the central office, while the governors of 12 districts were also appointed to become provincial governors.

Hüseyin Avni Coş, the governor of the northwestern province of Sakarya, was also relocated to the central office.

Coş made headlines after being recorded challenging coup plotting soldiers during the failed July 15, 2016 coup attempt while holding an automatic rifle.