Traffic accidents down by 9.9 pct in Turkey last year 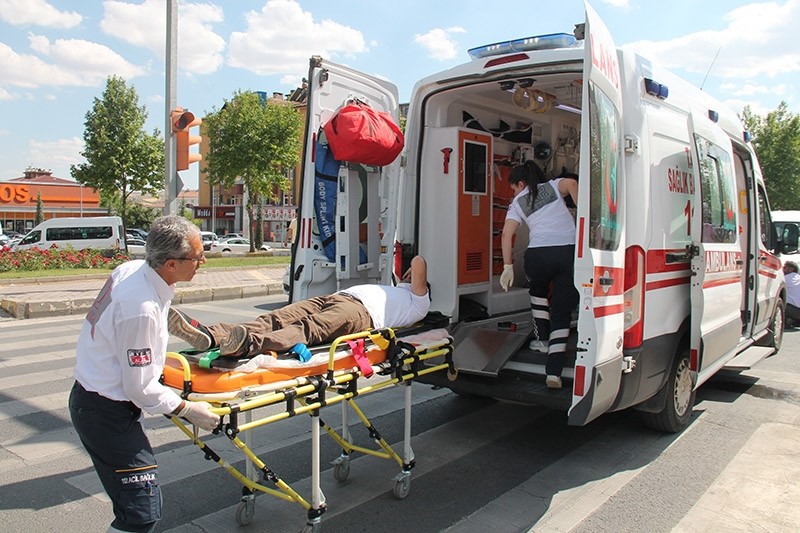 Traffic accidents across the country fell by 9.9 percent in 2016 compared with the previous year, according to figures released by a Turkish Statistical Institute (TurkStat) report.

However, the number of crashes that resulted in injury or death came in at over 185,000.

The statistics reveal that fatal traffic accidents are three times more frequent in cities, with 75 percent occurring in urban areas and only 25 percent taking place in rural areas.

A total of 7,300 people died in traffic accidents last year, while 303,812 people were wounded but survived.

A slight majority of the fatalities died within 30 days of the accident after being taken to hospital, while a slight minority died at the scene of the accident.

Rural areas were slightly more deadly than urban areas, with 51.7 percent of traffic deaths occurring outside of cities.

Meanwhile the majority of non-fatal injuries happened in cities, with 67.3 percent.

Most of the fatalities in these accidents were drivers, at 43.5 percent. The remaining 33.1 percent and 23.4 percent were passengers and pedestrians respectively.

Men made up the largest share of both fatalities at 77.9 percent and injuries at 69.3 percent.

Drivers were also responsible for the vast majority of fatal accidents, making up 89.6 of culpability. Pedestrians were considered responsible in only 8.7 percent of cases.