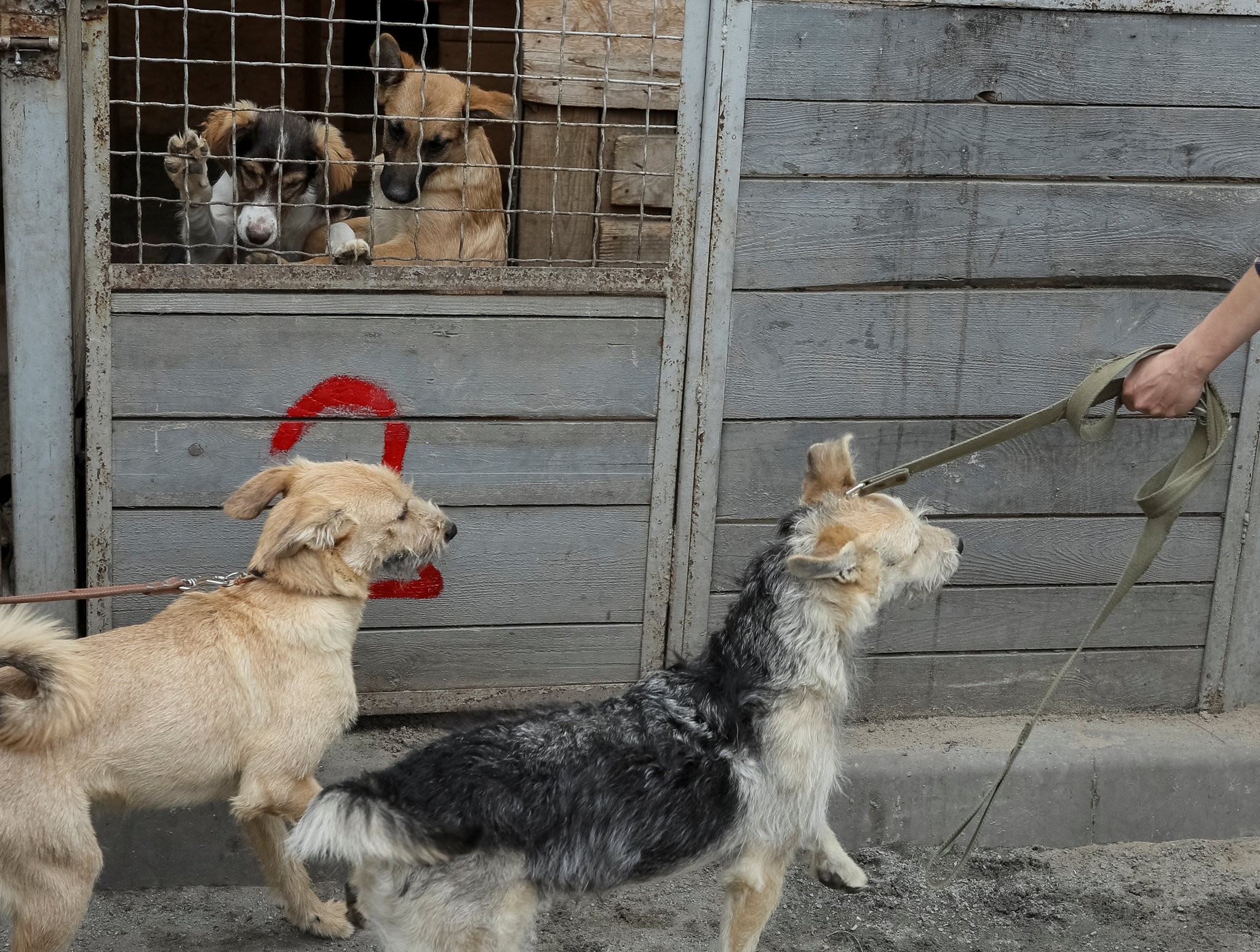 New regulations on animal rights in Turkey will include jail term for those charged with animal torture will face prison terms, Forestry and Water Affairs Minister Veysel Eroğlu said on Friday.

"Necessary legal procedures are carried out against those who kill or torture animals. There is a fine for that now. When the new regulations are introduced, it will be punished with a prison sentence," Eroğlu said, adding that the new laws were prepared with the contribution of animal rights associations.

Eroğlu also commented on the situation of pet shops, "We are checking the pet shops and warning them in adverse situations. However, we cannot impose a fine because of the lack of a law. When the new law is enacted, there won't be animals other than fish and some bird species in pet shops. Cats and dogs will be kept in nice breeding environments and their sale will be carried out through a catalogue. It's our duty to provide comfort for these animals in pet shops until the introduction of the law," he added.

Eroğlu said a massive campaign on animal adoption has been launched.

"We are helping municipalities. A total of 153,591 animals were castrated in 231 animal shelters with the capacity to house 83,900 animals. Some 175,962 animals were vaccinated. We are carrying out a five-step process. We vaccinate the animals and then put a chip in them, a tag on their ear, castrate them and then put them up for adoption. A total of 39,393 animals have been adopted via the chips that were put in them," he added.
The ministry provides municipalities with spaces for animals and 5 million Turkish Liras were allocated to the castration of stray animals in 2017, the minister said.

"We also gave support worth 5 million liras to the municipalities that want to build new shelters. This way, they don't have the 'we don't have any money' excuse anymore," he added.

Eroğlu stressed the importance of putting chips in animals in order to track whether those who adopt them take care of them.

"Some who go on vacation during the summer adopt an animal and then abandon it. This is wrong. After the enactment of the law, the punishment for this will be severe," he said.

New regulations on the transportation of animals are also on the agenda.

"We are preparing a notice on the transportation of animals and determining the standards of the places they will be kept in, including the width and air conditioning of those spaces," Eroğlu said.

His remarks came after a dog called "Sushi" died on a ferry operated by the Istanbul Fast Ferries (İDO).

"Such incidents are upsetting. We love animals as a society. We love the creatures God has created. Animals are living beings and we need to respect their lives. We need to provide them with the right to live," Eroğlu stated.