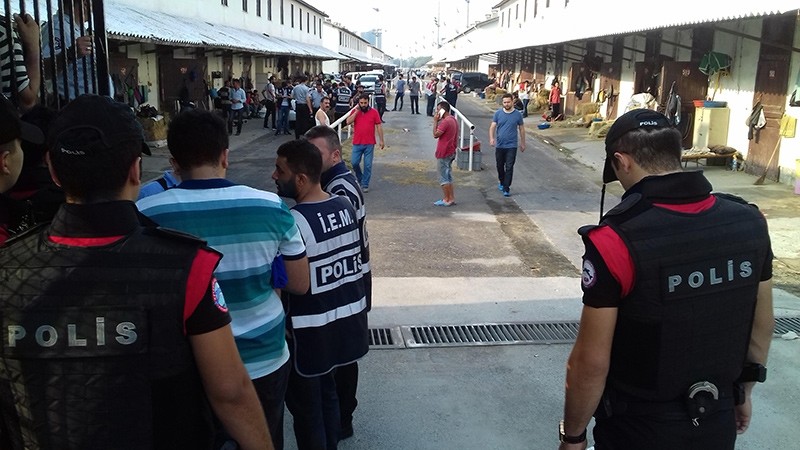 Turkish police carried out narcotics operations, seizing hundreds of kilograms of cocaine and detaining suspects in Istanbul and Mersin provinces.

Customs officers at southern Mersin Harbor seized about 123 kg of cocaine aboard a Liberian-flagged cargo ship, according to the Customs and Trade Ministry.

A written statement released Monday said the drugs were found Saturday stashed away in 102 plastic bags inside a shipping container filled with bananas loaded at Ecuador.

Seven suspects have been detained on suspicion of drug smuggling and an investigation has been launched into the incident described as the largest seizure of cocaine in recent history, the statement added.

Meanwhile, in Istanbul police raided the Veliefendi Hippodrome in Bakırköy district and detained some suspects.