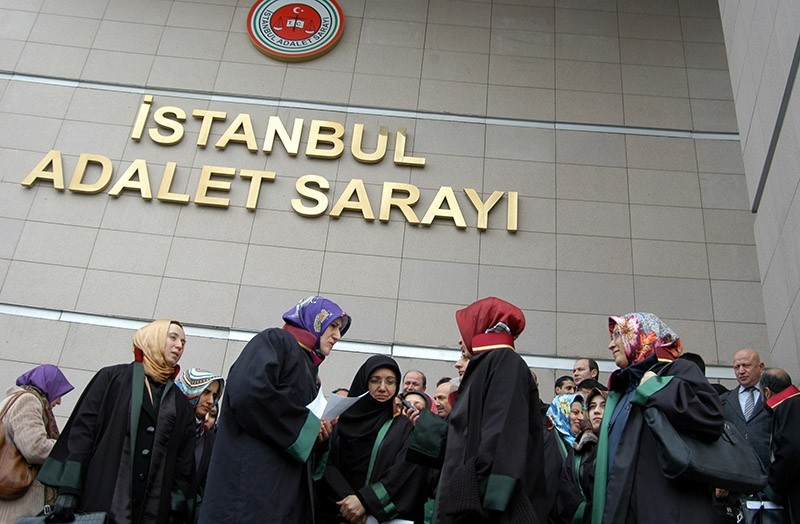 The number of female lawyers in Turkey has doubled in the past decade, according to statistics by the justice ministry, as the country tries to boost the presence of women in the workforce through various initiatives.

According to data released by the Justice Ministry General Directorate of Criminal Records and Statistics, the number of female lawyers has increased by more than twice in the past 10 years.

The ratio of female lawyers has also increased from 32.9 percent to 42.3 percent, while the same figures decreased from 67.1 to 57.7 for male lawyers.

In 2016, the presence of women in the workforce broke a record at 4 million, showing a 60 percent increase in just over five years.

According to the Customs and Trade Ministry, the number of female entrepreneurs in the country has increased by 35 percent since 2013.

The Turkish government has introduced a series of packages to boost women's employment, and develops joint projects with the European Union for the purpose.

As part of the National Employment Strategy 2014-2023, Turkey aims to boost the rate of women in the workforce to 41 percent.