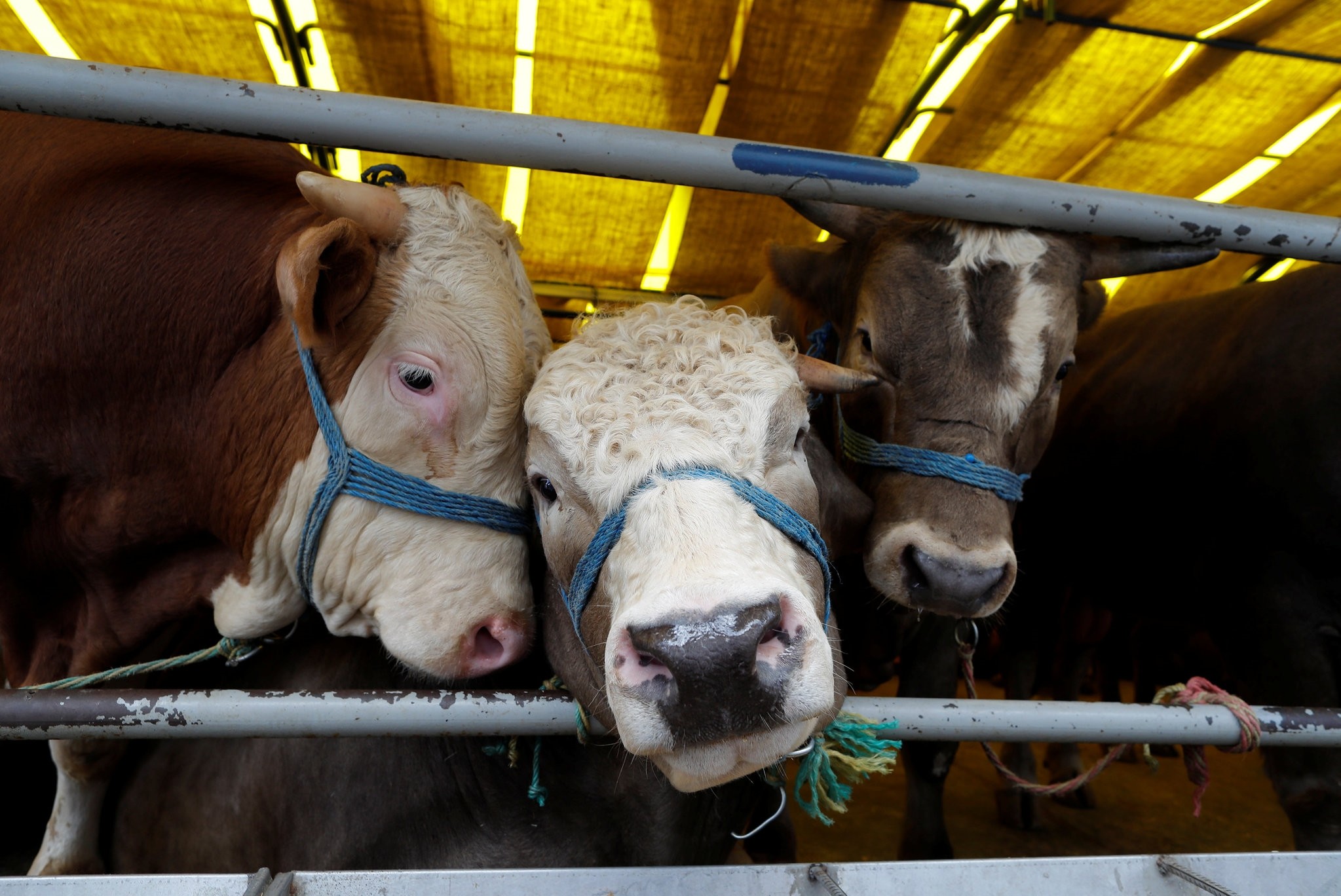 One of the holiest celebrations in Islam, Eid al-Adha is a time for sacrifice and understanding the poor, and an opportunity to gather with family members. As Turkey celebrates the feast of sacrifice, charities in the country launched major campaigns to make the needy happy

Turkey observed on Friday Eid al-Adha (Feast of Sacrifice), or Qurban Bayram as it is known in Turkey, a Muslim holiday when animals are ritually sacrificed and their meat delivered to the poor. The event, a four-day holiday in the country, symbolizes generosity for the faithful and an opportunity to visit members of their extended family. It starts with prayers at dawn when millions fill mosques across the country. Most people then go to slaughterhouses or spaces allocated by city administrations to perform the ritual slaughter of sheep and cattle.

For children, the holiday is a chance to collect money and candy as they go door to door to kiss the hands of adults in a long-held tradition of respect. For vacationers, break started early thanks to 10 days off for the public sector that started a week before the holiday, allowing millions to travel to popular vacation resorts in the country's Mediterranean, Aegean and Black Sea coasts. Still, most people, especially those in big cities in the west, opt to visit relatives in their hometowns. In the religious context, the holiday is a time for increased generosity for the faithful who are ordered by Islam to "make the poor happy" by offering them gifts and more importantly, a share of the meat from the animals they slaughtered.

Charities in Turkey already launched campaigns where people can donate money equal to the worth of sacrificial animals to be used in humanitarian aid both for the needy in Turkey and disadvantaged communities around the world.

Politicians will spend the holiday visiting each other in a rare occasion of meetings to exchange holiday greetings. President Recep Tayyip Erdoğan and Prime Minister Binali Yıldırım are expected to spend the holiday in Istanbul.

Although it is otherwise a joyous period, the holiday can be painful for amateur slaughterers and owners of sacrificial animals sensing their end.

Escaped animals are also a problem. Most municipalities deploy teams of workers every Qurban Bayram with the purpose of capturing loose animals.

Images of bulls running across city streets reminiscent of Spain's famous running of the bulls in Pamplona have been a staple of news reports in past years. Workers armed with tranquilizer guns and lassoes underwent training before the holiday with live animals, although the usual sight of a bull or sheep pursuing liberty from its captors will likely repeat this year.