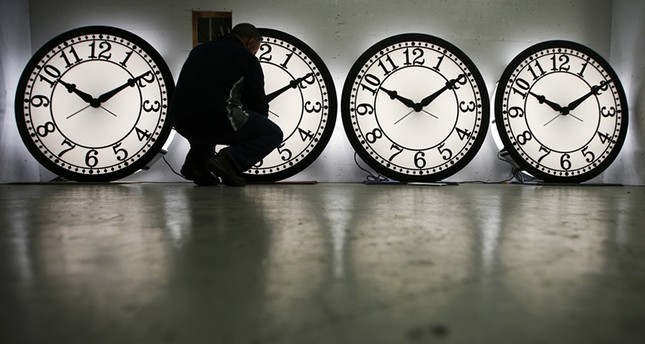 Bekir Bozdağ said: "As the government we favor continuing daylight saving time as it is."

The Council of State, Turkey's highest administrative court, on Wednesday, had ordered a stay of the cabinet decision to make daylight saving time last for the entire year.

Bozdağ said that the government is likely to make legislative changes to continue with the year-round daylight saving.

"Necessary steps are to be taken in the upcoming days. Legislative changes are likely to be made regarding the matter through a statutory decree before the due date," he said.

Turkey moved to daylight saving time on March 27, 2016, at 3.00 a.m. local time (0100GMT), moving clocks forward one hour, and has not resumed standard Turkish time since.

The decision caused a parent to appeal in the court that children had to go to school before sunrise as the daylight saving time was being used in winters.

The Council of State in its ruling had supported the parent.