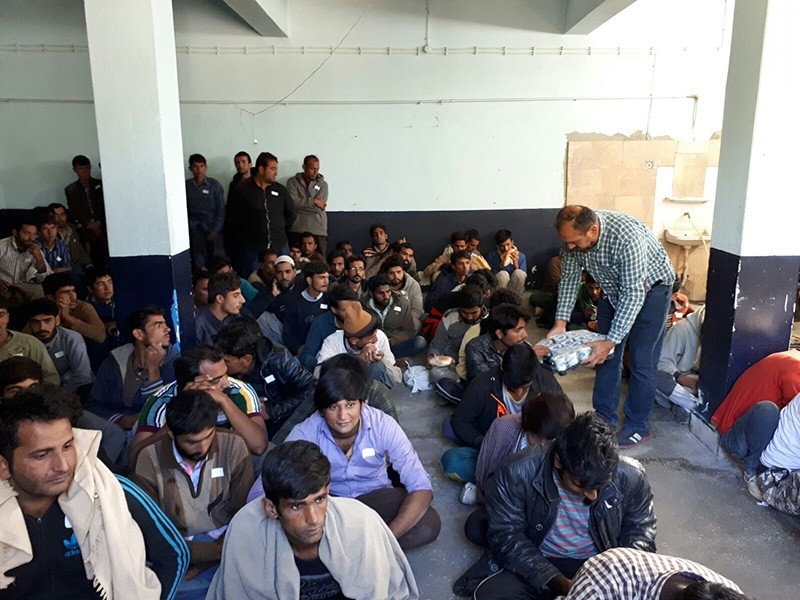 Security teams searched the Istanbul-bound bus at a checkpoint, finding Pakistani and Afghani nationals who had entered the country illegally.

The immigrants were given food and drinks after being taken to the district police department, according to Anadolu Agency.

Sivas General Directorate of Migration Management will oversee immigration procedure for the 139 individuals.

Police took the driver of the passenger bus into custody.