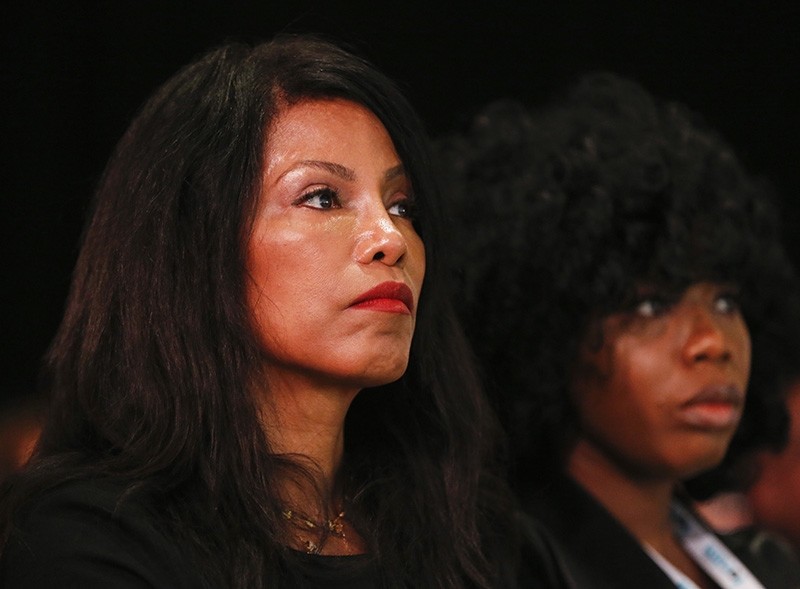 "It's so inspiring to know that this country [Turkey] is taking in refugees." Ilyasah Shabazz told Anadolu Agency in an interview on the sidelines of the TRT World Forum in Istanbul Wednesday.

"It is important to take care of our brothers and sisters, especially when they are troubled, when they have challenges. I think that it is such an inspiration to other countries and other people to know that you do that kind of humanitarian efforts," she said.

Shabazz also underlined the importance of refraining from associating Islam with terrorism.

"Terrorism and Islam are not synonymous. Islam is peace, Islam is compassion, and care," she said.

TRT World, which is Turkey's first English-language news network, is hosting its first international forum in Istanbul till Thursday. It aims to create an international platform where global issues are discussed and thoroughly analyzed.

President Recep Tayyip Erdoğan will be among those to address the forum.

Turkey hosts more Syrian refugees than any other country in the world. The country has spent around $30 billion helping and sheltering refugees since the beginning of the Syrian civil war.

Syria has been locked in a devastating civil war since early 2011, when the Assad regime cracked down on pro-democracy protests with unexpected ferocity.