Ottoman period home to be converted to library in northeastern Turkey 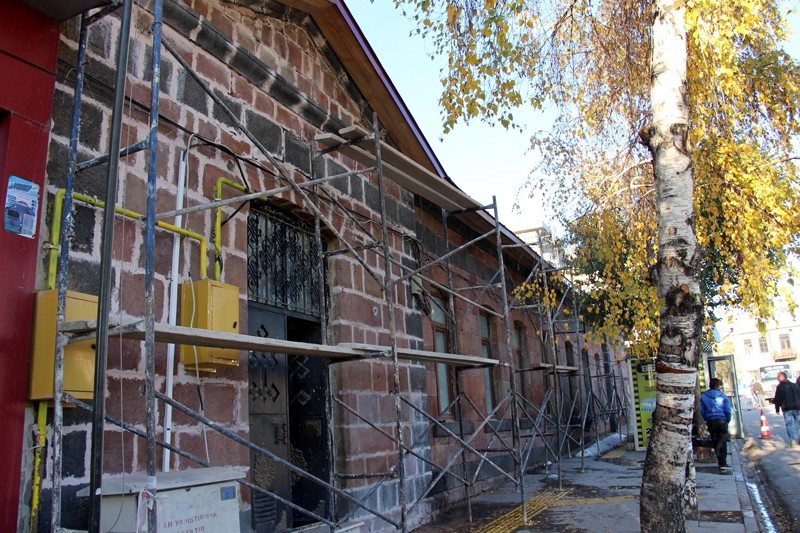 A historical home built during the Ottoman Empire will be reconstructed into a library in Turkey's northeastern Ardahan province.

Built in 1910, the building consists of eight rooms, a corridor and two entrance doors. It was also used as an educational and community center, according to Anadolu Agency.

"The history of the building will give it significant historical value for the future library," said Efsal Alantar, Head of Ardahan Province's Culture and Tourism Department.

Alantar noted the rarity of century-old structures in Ardahan, and said the building's location will be ideal for the new library. He aims to open the library as soon as possible.

Reconstruction of the house, now under the management of the Ministry of Culture and Tourism's General Directorate of Libraries and Publications, has already begun, with plans to complete it before winter.

Ardahan is Turkey's smallest province in terms of population, located on the country's eastern border with Georgia.