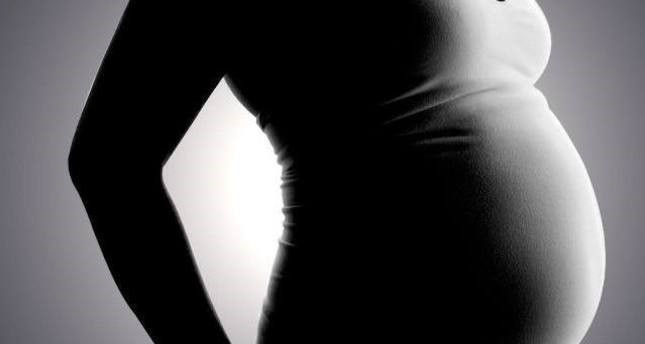 A Turkish woman from western Izmir province gave birth to two babies Oct. 6, but the two children were not exactly traditional twins.

The particularity of Sevinç Çelik's case was that her babies were not conceived at the same time, in a rare occurrence known as "superfetation," Habertürk daily reported.

In February 2017, Ender and Sevinç Çelik learned that they were expecting a baby. Nearly a month at a regular check-up, the couple was surprised to learn their case would be recorded in medical history.

Sevinç's test results showed that another egg was released and fertilized despite the ongoing pregnancy, beginning a new baby's development process.

"Two tiny miracles grew in me. There were days when I could not sleep thinking of my babies," Sevinç said.

Doctors say there are no negative effects for the babies beyond the usual risks of twin pregnancy.

Two baby boys — Poyraz and Ayaz — were delivered in good health through a C-section.

Dr. Volkan Emirdar said the situation was extremely rare, but the patient was ovulating "exceptionally."

There had only been a dozen recorded and proven cases of superfetation prior to Sevinç's pregnancy.

One of the most notable happened in December 2016, when California surrogate mother Jessica Allen gave birth to and transferred two boys.

At the time the babies were thought to be twins, but as physical differences became noticeable after a month, it was discovered to be a case of superfetation. Allen had become pregnant twice, naturally and via the surrogacy-related IVF.

In February 2017, a boy Allen conceived with her husband was returned to them.

Share on Facebook Share on Twitter
Previous in Turkey A new week of trials over last year's deadly coup attempt started... Next in Turkey Responding to a request from the court trying defendants over the...
DAILY SABAH RECOMMENDS