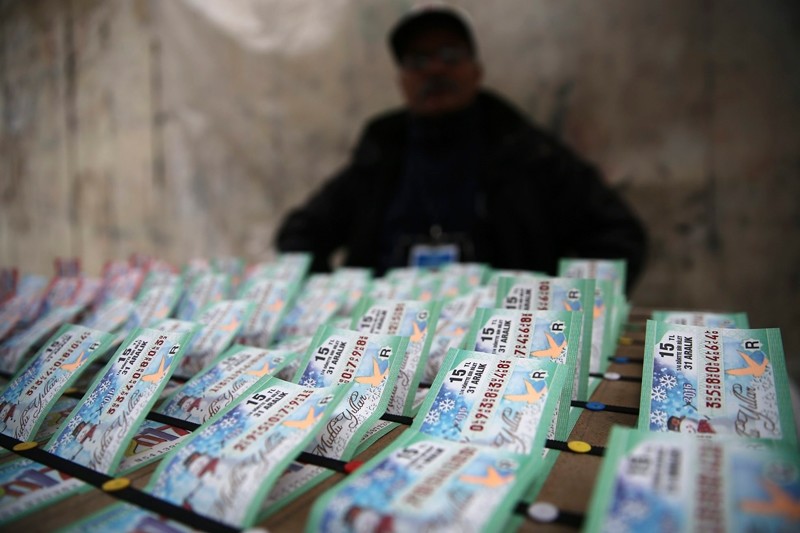 Turkey's huge New Year lottery prize will be 61 million liras ($15.7 million) this year, with tickets going on sale Nov. 29, it was announced Wednesday.

The names of the winners were kept secret for security reasons.

Millions of Turkish people are getting ready to play for a titanic cash prize in the country's epic New Year lottery-prompting.

The national lottery was privatized in 2014 when a Turkish consortium of two companies won 10 years of operational rights by placing the highest bid at $2.7 billion.