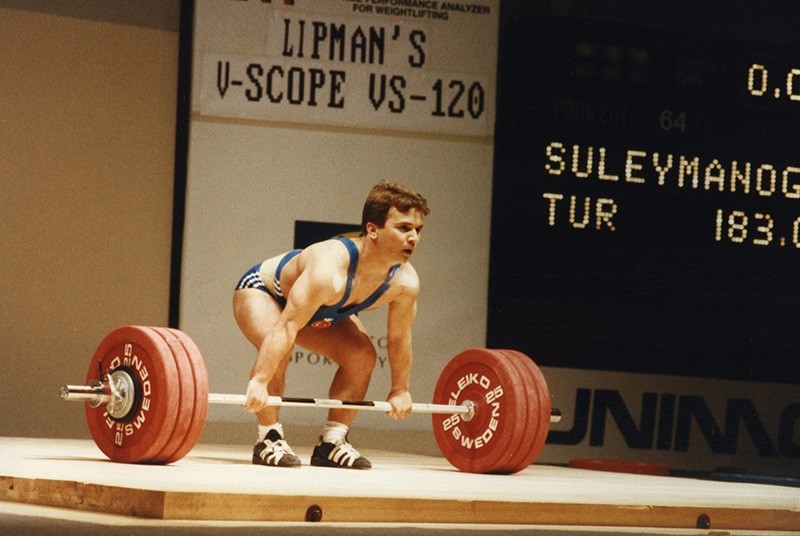 Multiple World and Olympic weightlifting champion Naim Süleymanoğlu has died at the age of 50 after having been placed into intensive care at the Ataşehir Memorial in Istanbul, Turkish media said Saturday.

Bulgarian-born Suleymanoğlu was admitted to the Memorial Ataşehir Hospital on Sept. 28 due to liver failure caused by cirrhosis and underwent a liver transplant on Oct. 6. He remained in intensive care following a brain hemorrhage and underwent further surgery on Nov. 11, according to a medical statement.

Turkish President Recep Tayyip Erdoğan offered his condolences in his address at Justice and Development (AK) party's ordinary congress in his hometown Rize.

Although Süleymanoğlu set his first world record when he was 15, he missed his first chance at Olympic success in 1984 when Bulgaria joined the Soviet boycott of the Los Angeles games.


His funeral will be held on Sunday at Istanbul's Fatih mosque. His greatest rival Leonidis will also attend the ceremony upon the invitation by the Minister of Youth and Sports, Osman Aşkın Bak.