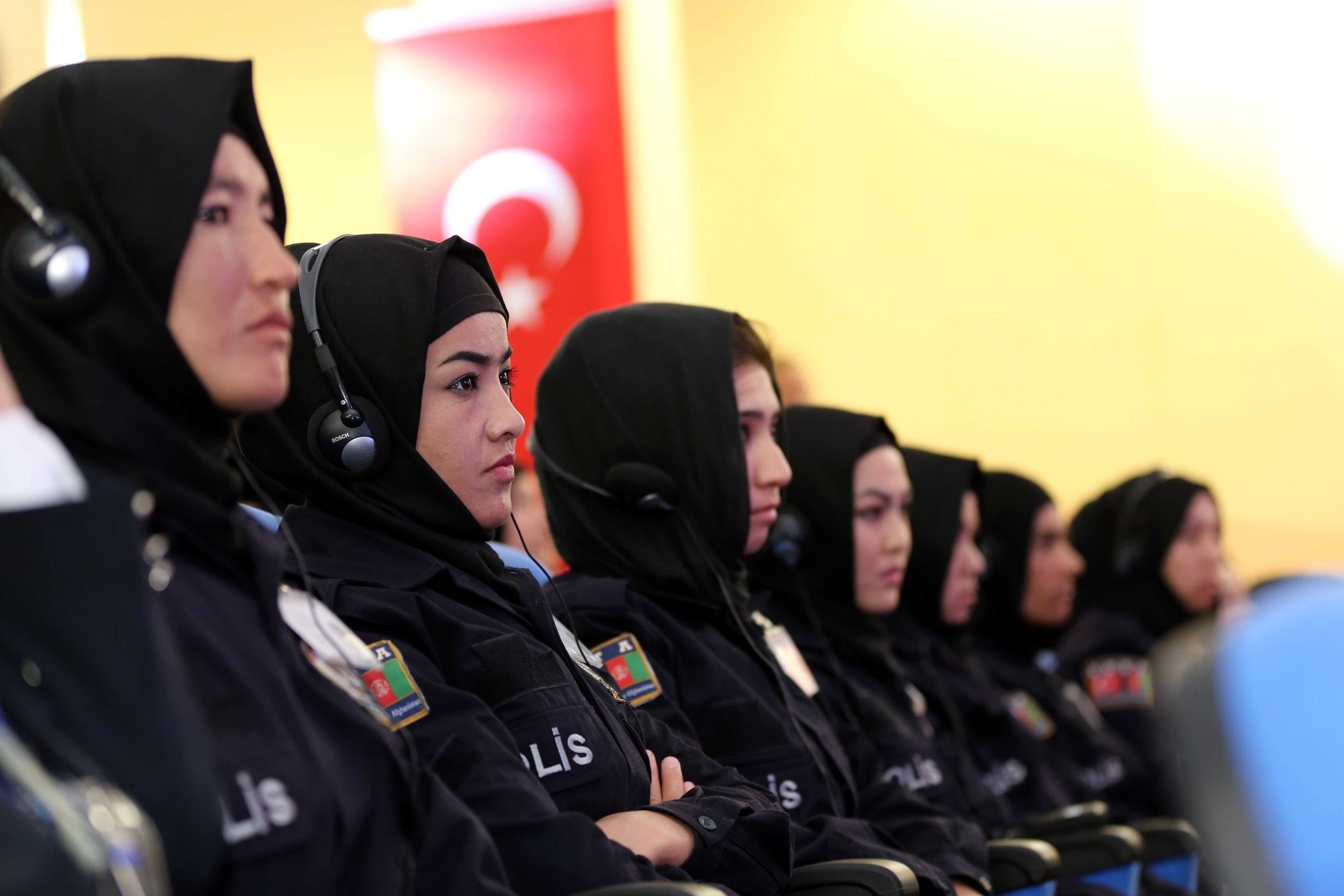 Speaking at the ceremony, Turkish Deputy Interior Minister Mehmet Ersoy said: "Turkey's cooperation with Afghanistan will not only take place in police training but also in all other areas."

Ersoy added that Turkey will share its experience on counter-terrorism, anti-smuggling, anti-drug and foreign fighter apprehension.

The deputy interior minister of Afghanistan Aminullah Karim spoke at the event, drawing attention to the long-lasting relations between Turkey and Afghanistan.

"We are working on changing the police curriculum in Afghanistan and we take Turkey as an example," Karim said.