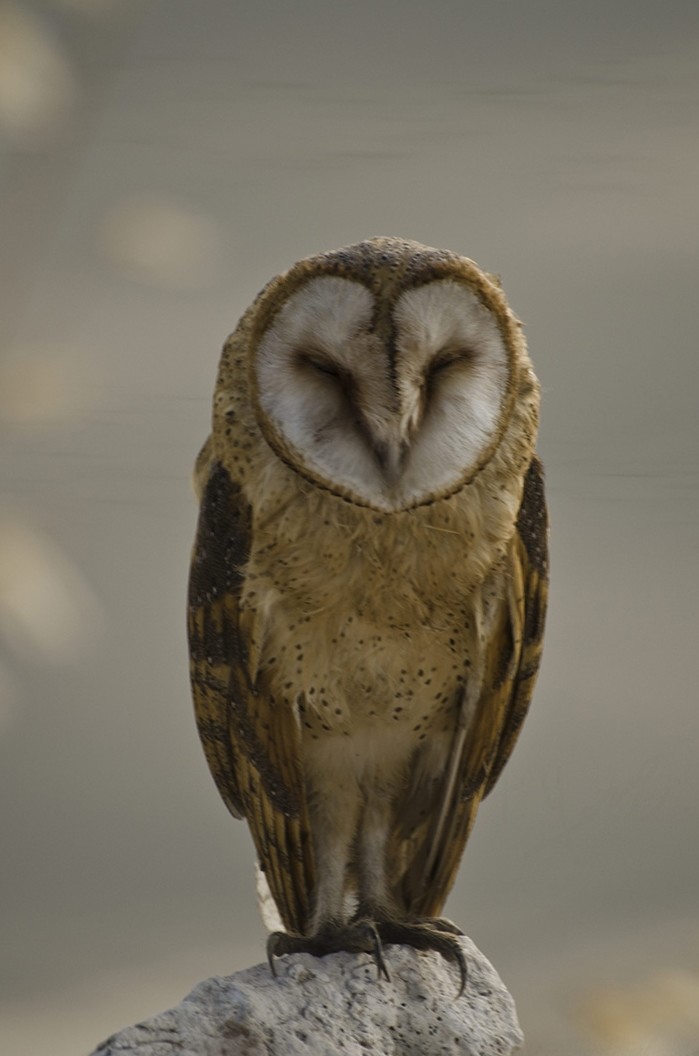 The Gölpınar Wilderness Rescue and Rehab Center in Turkey's southeastern Şanlıurfa province has been treating the birds – including an Egyptian vulture, barn owl and hawk – for around four months after they were found injured in the woods.

Israfil Erdoğan, a local official of Turkey's General Directorate of Nature Conservation and National Parks, told Anadolu Agency the center has been operating for around five years and has treated hundreds of birds so far.

Erdoğan said the center aims to "provide better living conditions for the animals that share nature with us."

"Our teams at the center take a close interest in animals. We release the animals to their natural environment after completion of treatment," he said.

"We [also] look after some animals for a lifetime whose natural habitats no longer exist," he added.

Veterinarian Reşat Ektiren said the center has released hundreds of animals back into the wild following their rehabilitation.

The ancient province of Şanlıurfa has a Mediterranean climate, characterized by hot, dry summers and rainy winters. Its terrain includes rocky semi-desert and pine forests. Located 80 kilometers east of the Euphrates, Şanlıurfa is home to some of the world's oldest preserved settlements including Göbekli Tepe Neolithic temple, and is believed to be the site of ancient Ur Kasdim, hometown of the patriarch Abraham.