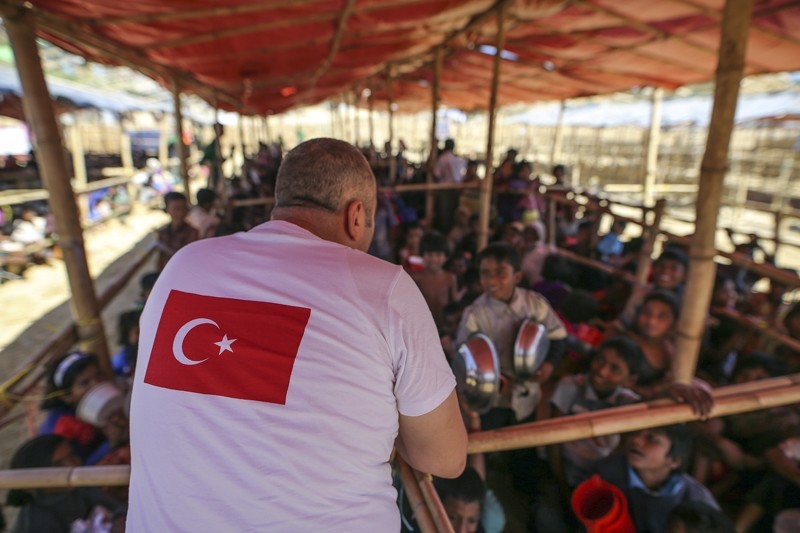 Turkey provided official development assistance (ODA) worth $21 billion to 170 countries from 2010 to 2016, according to data from Turkey's state development aid agency.

In that same period, Turkey provided $13.66 billion of ODA -- including $5.85 billion in the last year alone -- to civilians in the civil war-torn nation of Syria.

ODA is defined as government aid designed to promote the economic development and welfare of developing countries.

Focusing on development cooperation, TİKA -- established by Turkey in 1992 -- works in more than 170 countries.