Detained Palestinian youth with Down syndrome brought to Turkey for treatment 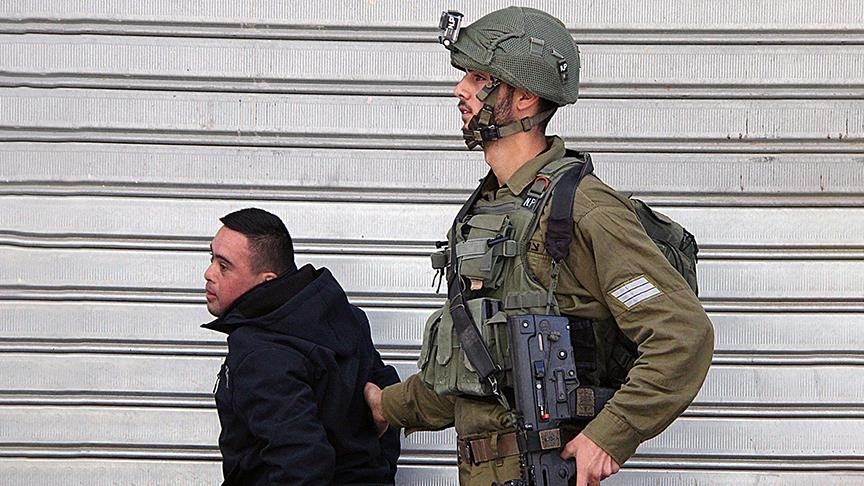 A 14-year old boy with Down syndrome who was detained by Israeli police has been brought to Turkey to receive social and psychological treatment, at the initiative of the Turkey-based International Down Syndrome Federation (UDF).

Mohamed al-Taweel was arrested by Israeli security forces Dec. 10 in the West Bank town of Al-Halil during protests against U.S. President Donald Trump's decision to recognize Jerusalem as Israel's capital.

According to Anadolu Agency, Taweel and his parents were brought to Istanbul Sunday night where he will receive social and psychological support.

Photographs of Taweel's arrest went viral on the internet, sparking global outrage. The UDF denounced the "rude behavior" as Israel's "insult to humanity."

UDF, a nonprofit organization with 30 member countries, aims to provide vocational training and employment to people with Down syndrome.

The U.S. decision has fueled weekslong protests and drawn worldwide condemnation. In Palestine and Jerusalem, four protesters have been killed and over 150 have been injured in clashes with Israeli security forces.