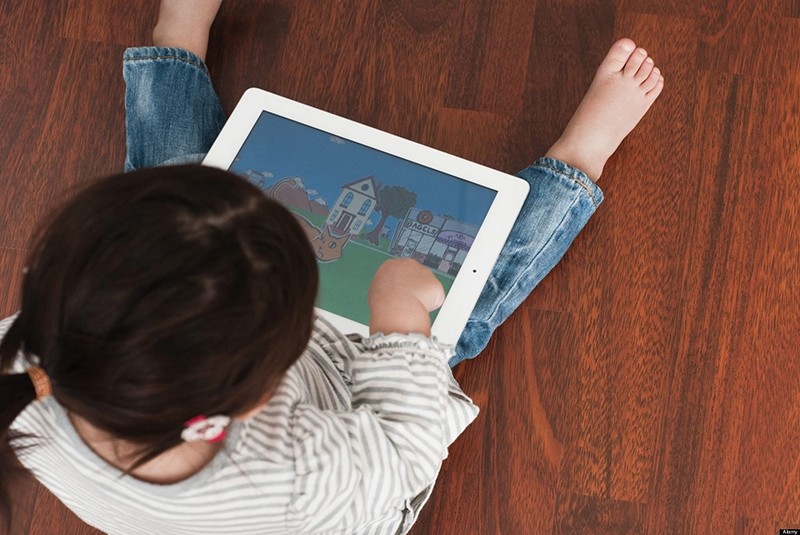 Over 55 percent of Turkish youth talk to people they don't know personally on the internet, while 25 percent experience cyberbullying in their lifetime, according to research sponsored by Turkey's Information and Communication Technologies Authority (BTK).

"Eleven percent of [Turkish youth] say that embarrassing or damaging photographs of them have been taken and shared without their permission. More than half of young people say they do not trust their families so do not tell them when they are targeted by cyberbullying," BTK head Ömer Fatih Sayan told Hürriyet daily.

While youth cyberbullying in Turkey stands at 25 percent, the rate is 21 percent in Canada and 20 percent in the U.K., Sayan added.

Almost 36 percent of victims of bullying prefer to delete harassment rather than report it, a study by Kocaeli University, under the BTK's "Don't be a cyberbully" campaign, found.

"The main problem is that children can use the internet as a criminal tool without being aware of it," said informatics lawyer Sertel Şıracı.

Parents can play a key role in the prevention or perpetuation of cyberbullying, Şıracı added.

He warned that parents can inadvertently normalize the sharing of photos without permission, creating a "domino effect."

"Parents can have a domino effect when they think they are simply joking around by sharing photos of their children without the latter's permission," Şıracı said.

However, they can also serve as the frontline of defense against dangerous internet usage. Parents should monitor their children social media usage, taking care to block threatening accounts and report threats to authorities.

Şıracı believes future generations will begin combating the issue with legal mechanisms, though even legal victory cannot reverse the sting of some bullying attacks.

He shares the story of one young Turkish girl who was victim to an unflattering video shared on social media. Despite opening a lawsuit and obtained physiological treatment for the girl, the family eventually decided to relocate to a new province.

"We won the legal battle, we removed the videos from the internet, but the family remains traumatized," Şıracı said.

Turkey is taking the initiative to combat cyberbullying. BTK recently began an initiative with Samsung called "Don't be a cyberbully," which raises awareness and provides training to children, young people, families and teachers on the protection of their personal rights.