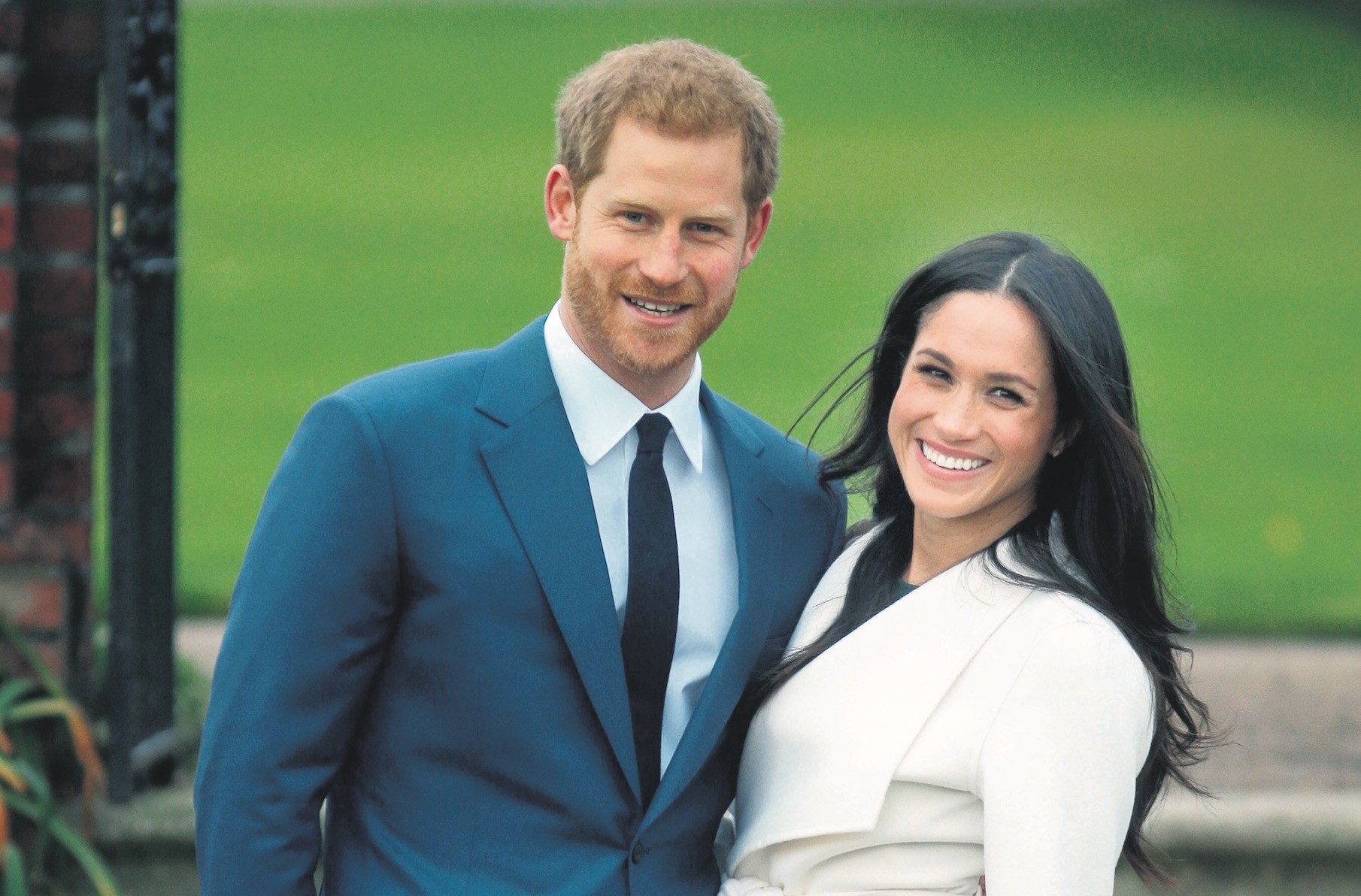 Prince Harry and Meghan Markle are considering Turkey's Cappadocia as a likely honeymoon destination, British tabloid, The Sun, has claimed.

A report in the daily claimed that Cappadocia, famous for its fairy chimneys, was among the six destinations the royal couple was considering for their honeymoon. It also said that Markle had traveled to the city in central Turkey before.

Apart from Cappadocia, the couple is considering Rwanda, Zambia, Botswana, Hawaii, and Mexico.

The Duke and Duchess of Cambridge, Prince William, and Kate Middleton, had picked Seychelles for their honeymoon after their wedding in 2011.

Prince Harry and Meghan Markle have caused a media frenzy since they announced their engagement in December. They are set to get married on May 19, 2018, at the Kensington Palace in London.