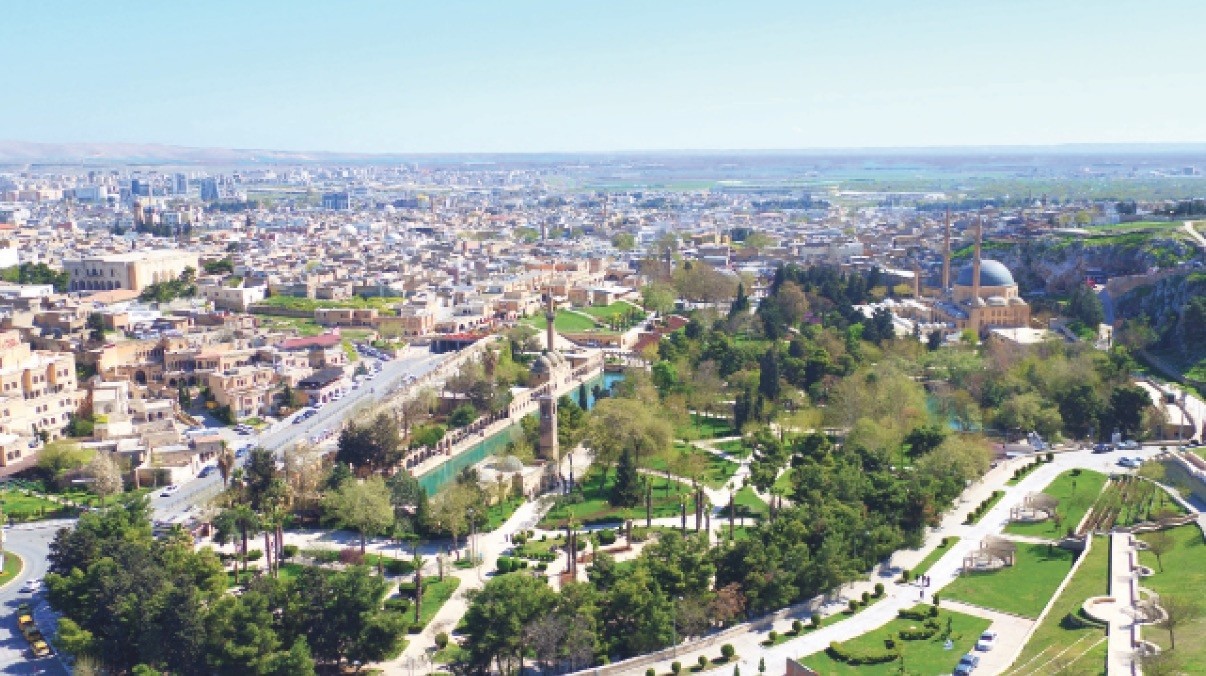 The last major terror attack in Şanlıurfa, a southeastern city, was in 2015, and unlike other cities in the region, it has been spared from constant violence by the PKK terrorist group. Yet, this "City of Prophets," which once hosted Abraham and Job, has been declared unsafe by a U.S. State Department travel advisory. Contradicting this perception, Şanlıurfa saw the highest number of visitors in its history last year and aims to host about one million tourists this year.

A total of 850,000 tourists visited the city, known for its colorful bazaars, historic mosques and Göbeklitepe, which has been dubbed the world's oldest temple complex and was built around 9500 B.C.

The municipality counts on rising tourist numbers, and to attract more visitors have renovated and restored historic buildings in the city that have been home to a vast array of civilizations and historic figures, ranging from the Hittites to the Greeks. Alexander the Great named the city Edessa, after a former capital of his homeland in Macedonia.

Kızılkoyun, a region where tombs were carved into rocks about 2,000 years ago during the Roman era were discovered recently.

Amid strained relations, the U.S. issued a travel advisory last week that urged its citizens not to travel to Şanlıurfa and other southeastern provinces "due to terrorism" to the chagrin of Ankara, which recently restarted renovation projects in those cities cleared of a campaign of terrorism by the PKK, which has long been active in the southeast.