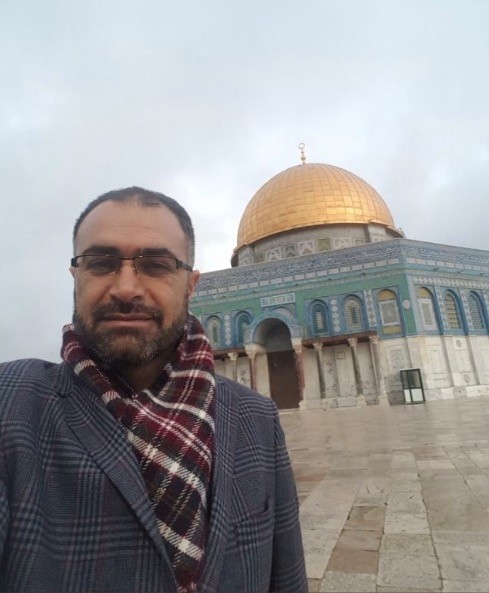 Turkish academician Assistant Professor Cemil Tekeli, who was detained by Israeli police in Tel Aviv's Ben Gurion airport on Jan. 15, was put on trial Wednesday. Tekeli's family and friends say the detainment was completely unlawful, and he is merely an academician and nothing more.

His detention period was also extended for an investigation, Anadolu Agency reported.

The professor from Istanbul Medeniyet University had arrived in Israel Jan. 11 and visited Jerusalem.

A protest was organized in Istanbul for the release of the academician. 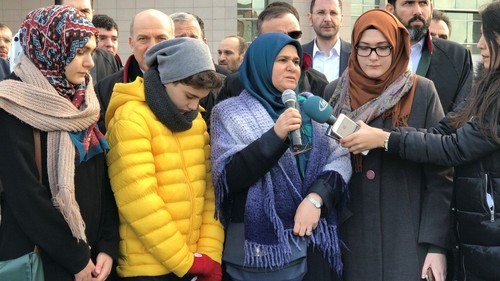 A lawyer speaking on behalf of the protesters, Emine Yıldırım said that the Turkish embassy's requests for a face-to-face meeting with him have been declined by Israeli authorities. "The only reason they give for the detainment is his co-called 'preparation for a terror attack,'" she said.

The Turkish embassy in Jerusalem is closely following the situation, AA said.