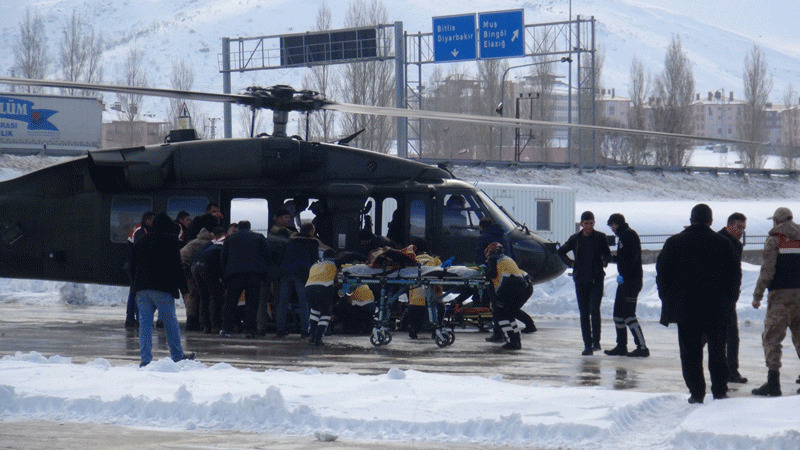 Five soldiers have been killed, 12 others have been injured in an avalanche during anti-terror operations in Turkey's eastern Bitlis Province, Turkish media reported Sunday.

The avalanche occurred near the town of Hizan in southeastern Turkey's mountainous Bitlis province, according to the governor's office for the region.

The injured soldiers were evacuated to hospitals by helicopter but were not in serious condition, the Bitlis governor's office said.

The rescue teams keep searching for the missing soldiers.