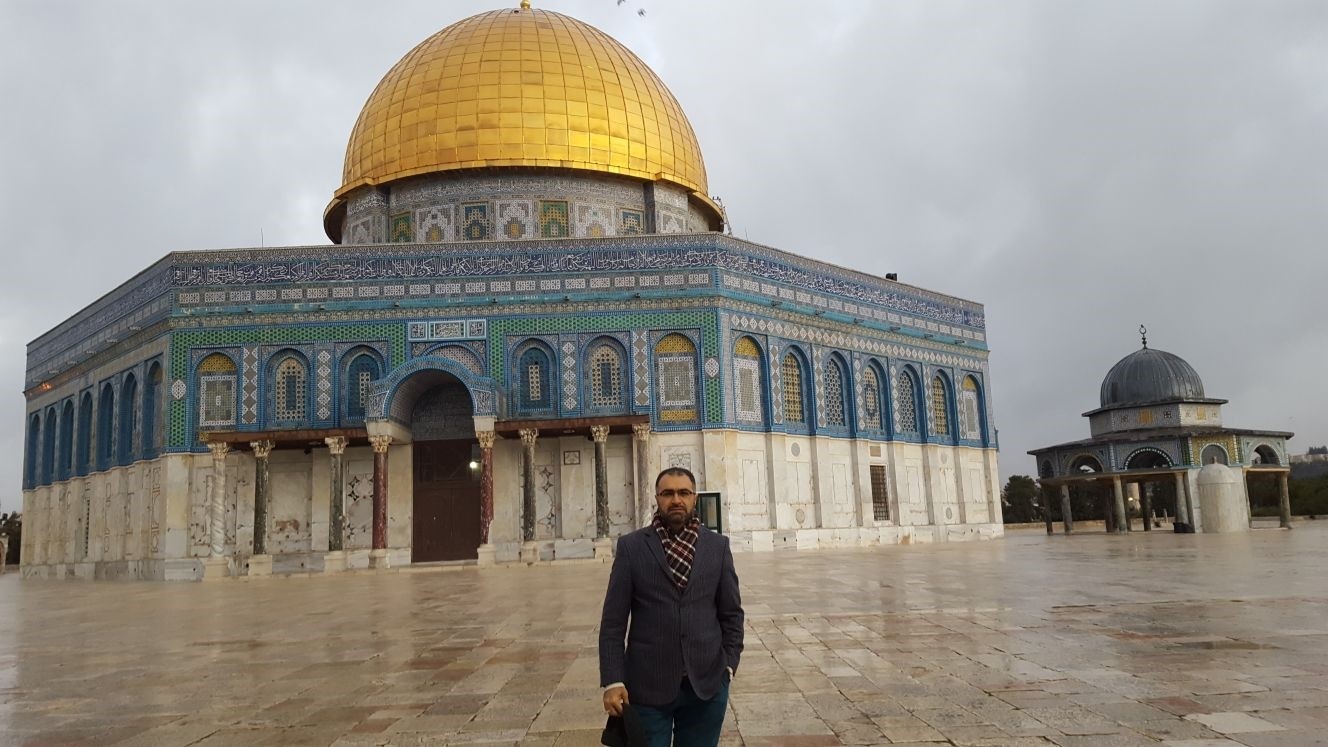 An Israeli court on Tuesday extended the detention period of Cemil Tekeli, an assistant professor of law at Istanbul Medeniyet University, for six more days.

Tekeli was arrested by Israeli police on Jan. 15 at Tel Aviv's Ben Gurion Airport while returning to Istanbul after attending a program in Jerusalem that began on Jan 11.

The court did not allow any press representatives to attend the hearing while Tekeli's attorney Lea Tsemel said she was not permitted to tell the press about the charges Tekeli is facing.

Tekeli's wife Meryem Tekeli previously said: "My husband was unlawfully arrested, we are in shock. We only went to Jerusalem for travel reasons. My husband is innocent… Israeli authorities are not giving us any information."

Previously, Tekeli appeared in a court on Jan. 21 and Jan. 28 with both hearings resulting in the extension of his detention period.