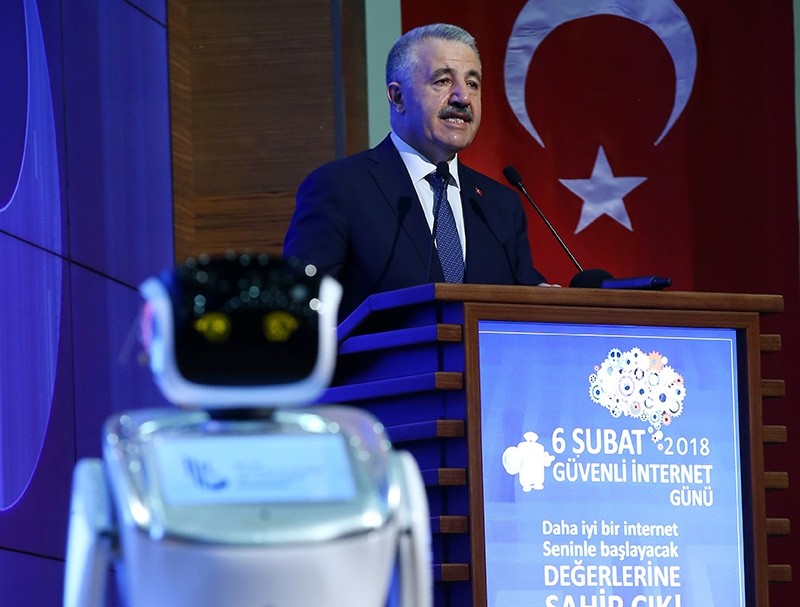 A robot was removed from stage during a speech by Turkey's communications minister, after it repeatedly interrupted his talk, amid jokes by the minister and laughter by the audience.

The robot was reportedly tasked with presenting the speakers at the event.

"Speak slowly, I do not understand what you are saying," the robot said during Arslan's speech.

The minister at first laughed off the interjection, but the machine continued to speak out of turn.

"What are you talking about?" the robot said as the minister continued his speech.

"Looks like someone should get the robot under control," Arslan said, amid laughter by the audience.

The robot was silenced by aides and removed from the stage following minister's speech, reports said.

Videos of the incident were widely shared on Twitter and broadcast on local television.