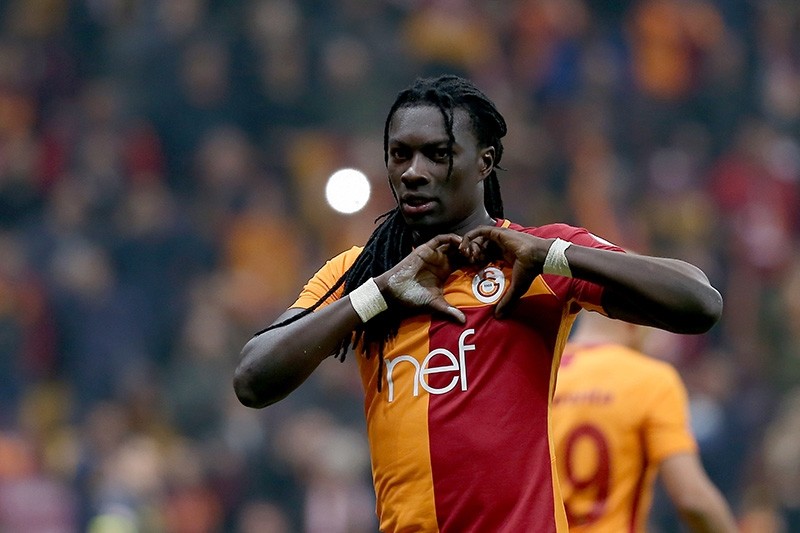 On his social media account, Gomis shared a picture that included names of 11 fallen soldiers from Saturday's incident in Afrin.

"Life may be continuing for us, but fire has fallen on the homes of 11 martyrs' families," he wrote in Turkish on his official Instagram account.

He prayed for God's mercy on the fallen Turkish soldiers, stating his sorrow.

On Saturday, PKK-backed People's Protection Units (YPG) terrorists launched rocket attacks on Turkish soldiers, nine of whom were killed while a Turkish helicopter sent to respond to the attack crashed, resulting in the deaths of two pilots.

The operation aims to establish security and stability along Turkey's borders and the region as well as to protect Syrians from terrorist oppression and cruelty.