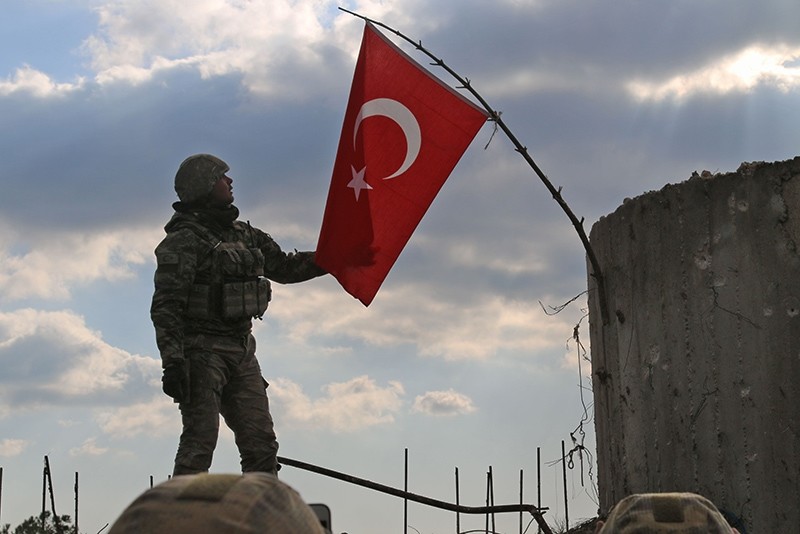 Turkish celebrities, regular citizens and businesses rallied Wednesday to express their love and support to the country's military on Valentine's Day amid Operation Olive Branch in northwestern Syria's Afrin region.

A campaign called "Gifts to Mehmetçik this year" quickly picked up pace on social media as thousands pledged to join. "Mehmetçik" is a general term used affectionately to refer to the soldiers of the Turkish army.

Donations to the Mehmetçik Foundation have reportedly reached record levels.

The Turkish Exporters' Assembly (TIM) launched a text-to-give campaign through which people can donate 10 Turkish liras ($2.63) to the Turkish military.

NGOs across the country mobilized to show their support for the soldiers participating in the anti-terror operation in Afrin, while some businesses pledged to donate their Valentine's Day revenues to the army.