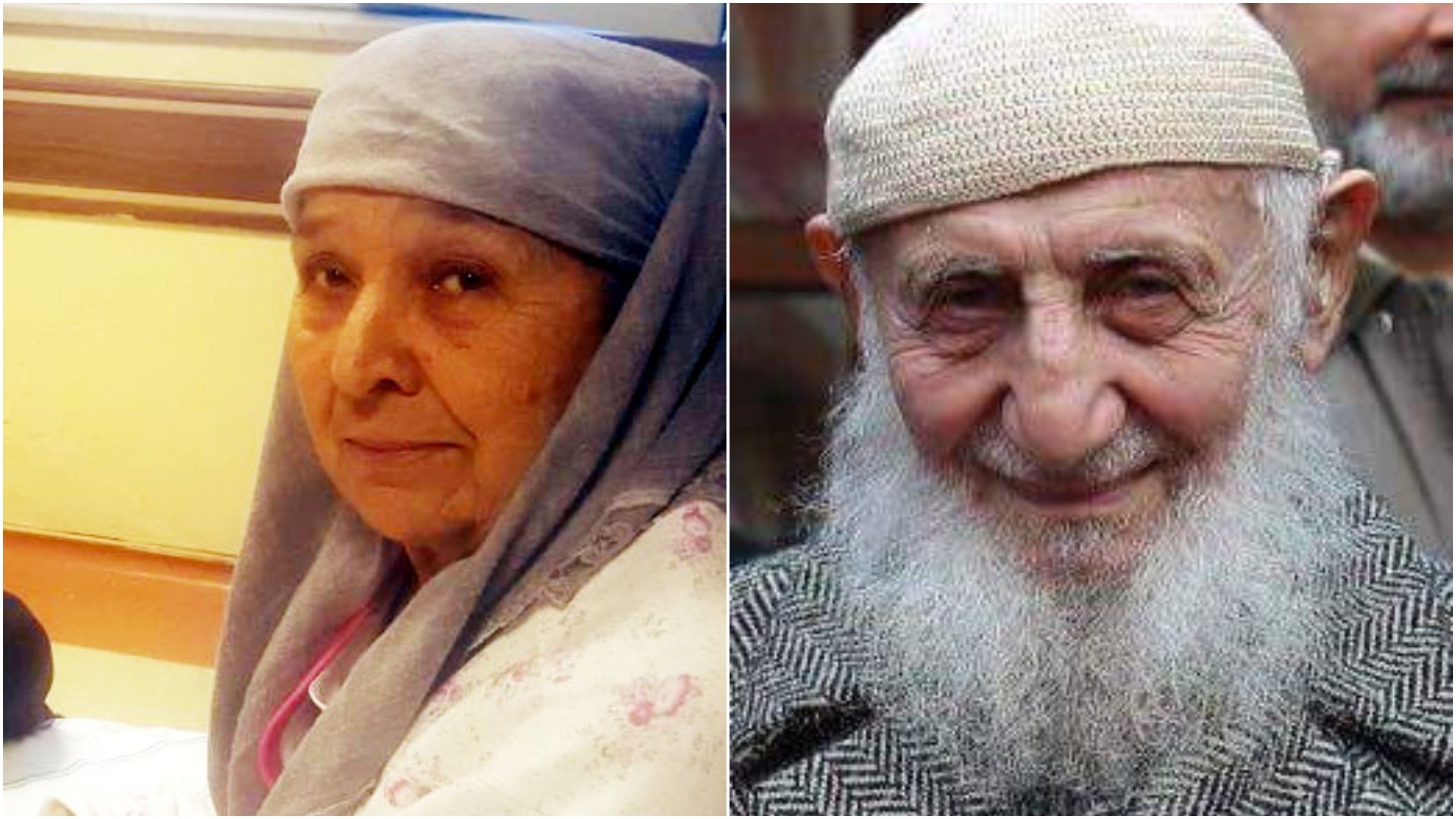 An elderly couple living in northeastern Turkey died just 30 minutes apart in the same hospital after suffering from heart attacks.

Medical teams had come to treat Esma Tüfekçi, 75, on Thursday night at her home after she complained of chest pains and feeling faint. Her heart stopped just after she was lifted into an ambulance to be taken to a nearby hospital.

However, as the paramedics performed a cardiac massage on the old lady in the ambulance, her 85-year-old husband Selahattin Tüfekçi collapsed onto the floor while waiting by his car to go to the hospital.

Both of them were transported to Rize State Hospital, but were pronounced dead at 6:30 p.m. and 7:00 p.m. respectively.

Selahattin reportedly said "What will I do if something happens to my wife? Please save her, I cannot live without her," before he had his heart attack.

Esma, who had a heart condition, had been discharged from hospital the day before.

The couple had 6 children.