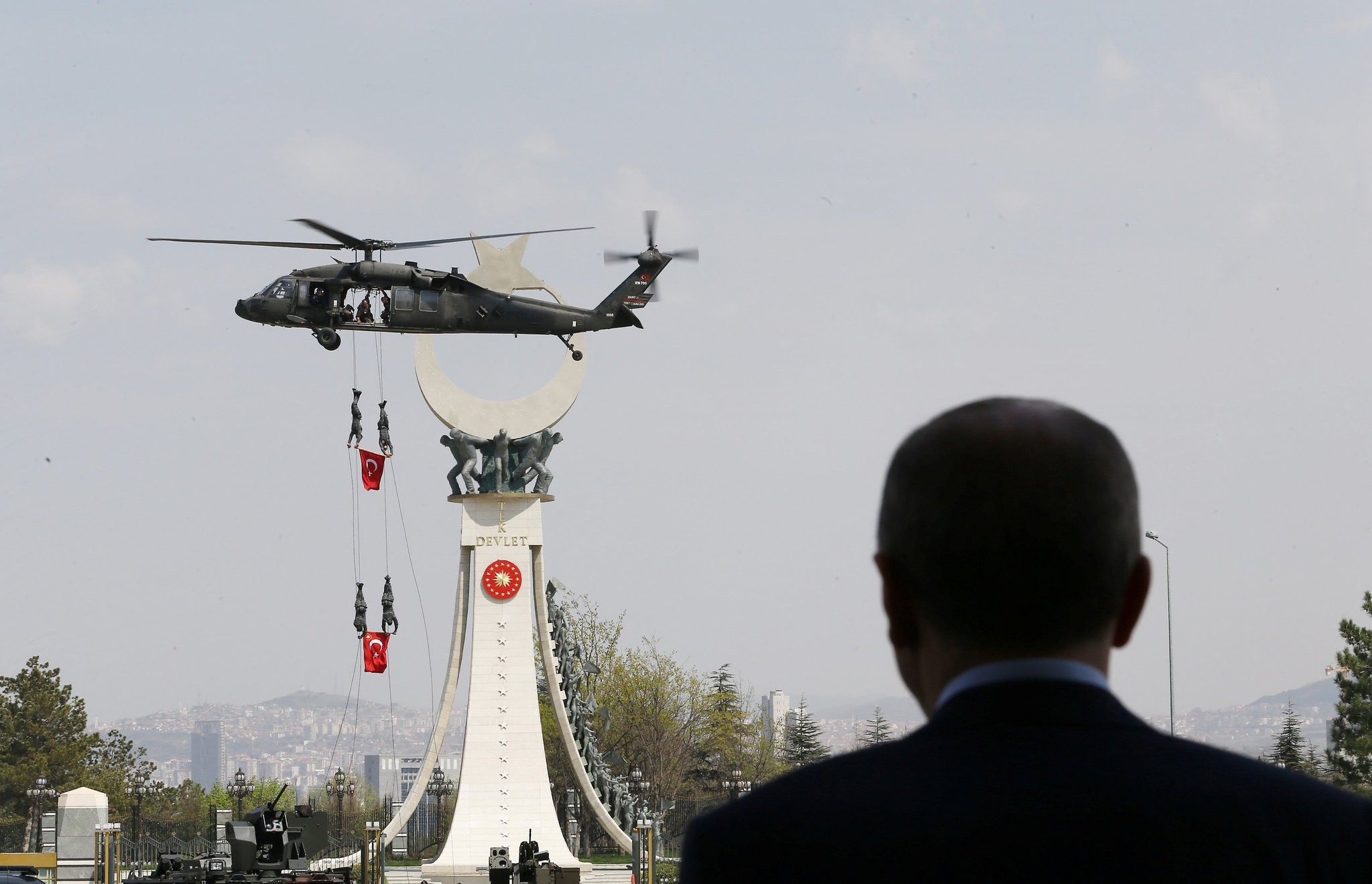 The Turkish National Police was founded by an April 10, 1845 decree, in the last century before collapse of Ottoman Empire. Today, with total manpower of 276,963 people, it is the main law enforcement agency providing nationwide security.