Turkey’s publications increase 87 percent in past decade, with sixfold jump in Arabic materials 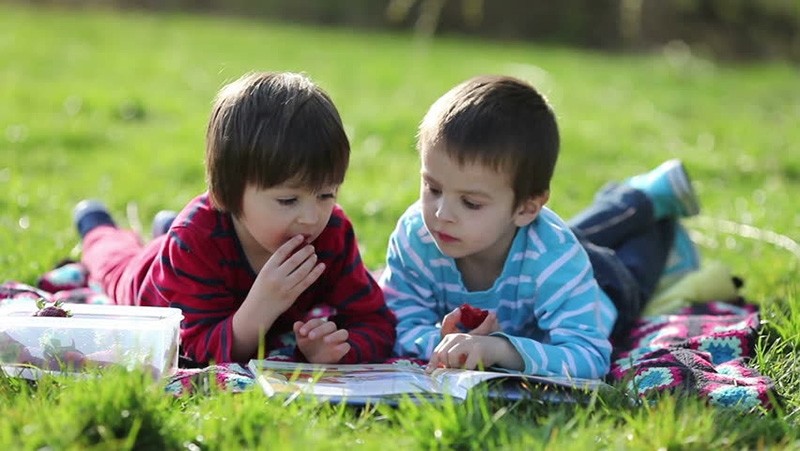 The number of materials published in Turkey increased 87 percent in the past decade, with a remarkable sixfold increase in Arabic language publications and a fifteenfold increase in e-books, according to TurkStat.

Between 2008 and 2017, Turkey's publications were counted at 60,335, including e-books and other electronically printed material.

Of these publications, 91.4 percent were in the Turkish language, 5 percent in English and 3.6 percent in other languages.

Turkish publications increased by 84 percent, English by 83 percent and German by 82 percent.

By publication subject, the largest category of Arabic language publications was "religion," followed by "education" and "adult culture."

Overall, the largest increase in publication category was in electronic books, which increased fifteenfold from 107 in 2008 to 6,389 in 2015. In comparison, books published in print, which remain the largest share of published materials, increased 83 percent.

The largest category of e-books, as of 2017, was "education," followed by "adult culture" and "children and young adult."

The number of materials published by the private sector increased 11.1 percent in 2017 from the previous year, to 92.2 percent of all publications.