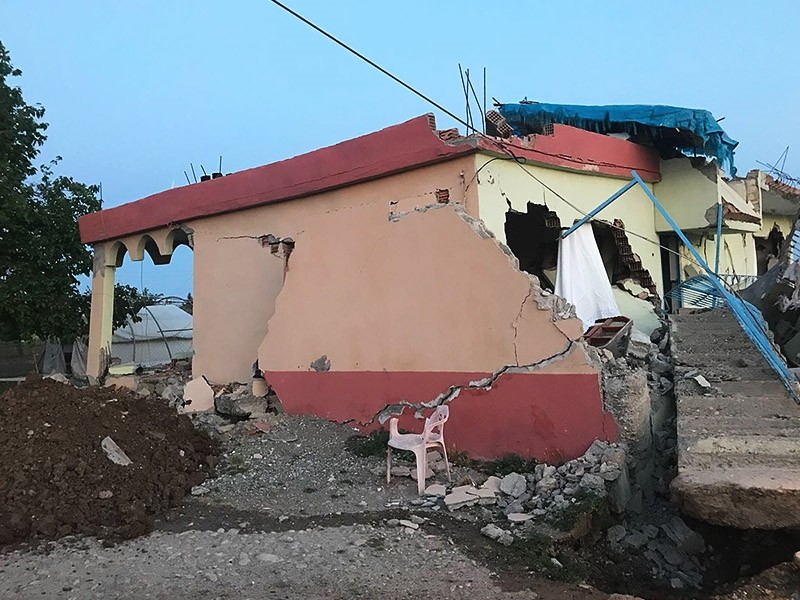 Health Minister Ahmet Demircan said 39 people were affected by the quake and 35 people were still at hospitals to receive further treatment, adding that none of those injured was in critical condition.

The earthquake was reportedly felt in the neighboring Şanlıurfa, Gaziantep and Diyarbakır provinces.

The depth of the quake was 7 kilometers (4.3 miles), the Prime Ministry Disaster and Emergency Management Authority (AFAD) said.

Following the earthquake, eight aftershocks with magnitudes ranging from 1.4 to 2.7 were experienced within an hour.