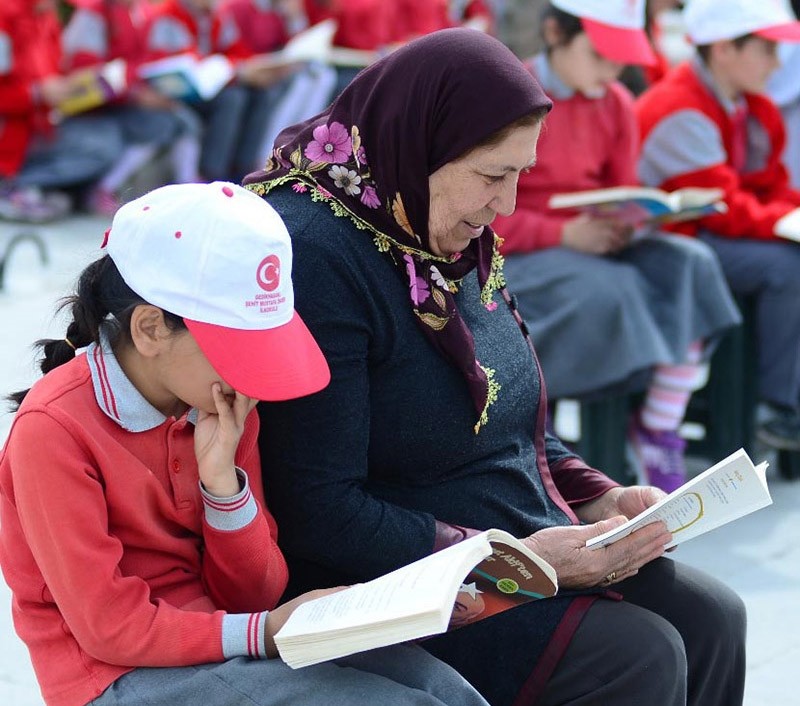 Turks on average spend more time reading books than most of their European counterparts – including Britons, Spaniards and Dutchmen – research published Monday by the European Statistical Institute (Eurostat) showed.

Turks read on average seven minutes a day, along with Germans and Luxembourgers.

At the bottom of the list were Austrians, Italians and Romanians, reading five minutes a day, with French reading least of all Europeans with two minutes per day.

The study also said 10 percent of Turks reported reading books as a fundamental cultural activity, compared to 16.8 percent of Finns and 16.4 percent of Poles.