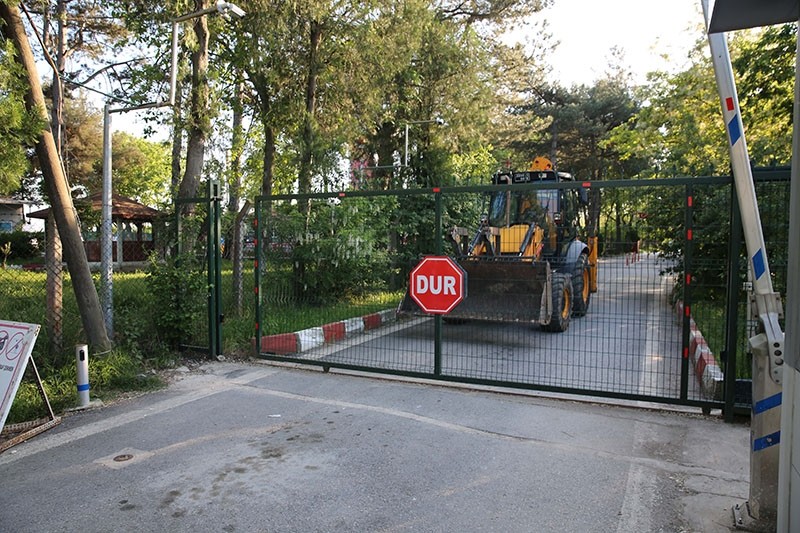 A Turkish municipal worker was detained by Greek soldiers Wednesday at the buffer zone separating the two countries for accidentally crossing into the Greek side while maneuvering with a digger.

The digger was called in from the Edirne Municipality to the Pazarkule Border Gate in northwestern Turkey to renew the water pipeline. The digger was working in the customs bonded area when it accidentally crossed into Greek territory after it had finished working.

Its operator, Musa Alerik, was detained by Greek soldiers for trespassing while the digger was kept at the Kastanies Border Gate. Alerik did not obstruct the soldiers during his detention, reports said.

Edirne Mayor Recep Gürkan said that Alerik was taken to Greek the border town of Orestiada, and they are making necessary contacts with Greek authorities to bring the worker back.

Two Greek soldiers serving in Kastanies station, Lt. Angelos Mitretodis and Sgt. Dimitris Kouklazis, were detained on March 1 for crossing into Turkish territory from the prohibited military zone. The two officers were arrested on charges of espionage, further straining relations between the two countries.