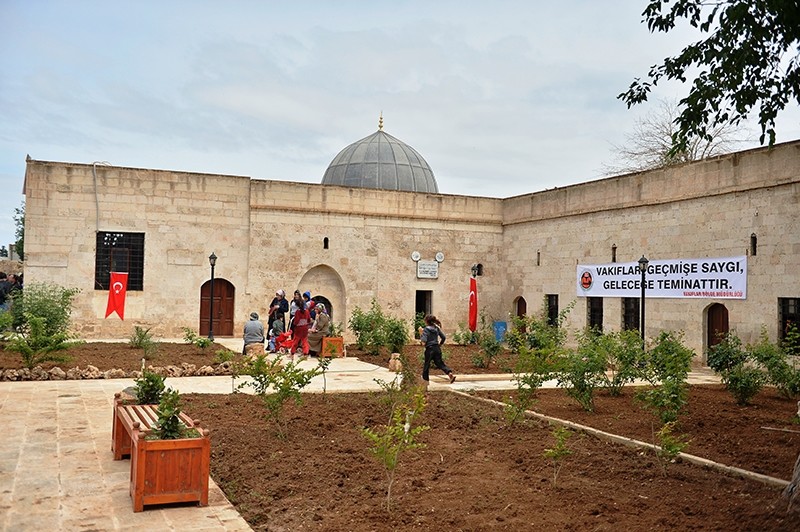 Turkey has completed the restoration of 11 out of 23 historic structures, including mosques and churches, that were damaged by terror attacks in its southeastern provinces.

Many of the historic sites in Diyarbakır and Mardin provinces were severely damaged during attacks by the PKK terror group, which also dug trenches for fortification.

The terrorists were defeated following successful security operations, and the process to restore the historic sites is in its final phase.

The restored structures include Zeynel Abidin Mosque and Complex, and Hasırlı Mosque.

The remaining sites, including the Fatih Pasha (also known as Kurşunlu) Mosque, the Armenian Catholic Church, the Selman Pak Mosque and a shrine in Diyarbakır will be completed by the end of 2018.

The Prime Ministry's Directorate General of Foundations is undertaking the restoration work.

Metin Evsen, regional head of the directorate, told Anadolu Agency that attacks on places of worship are unacceptable.

Ahmet Ersan, Nusaybin district head of Union of Religious Foundation Workers' Cooperation, said: "Our government is healing the wounds. We deeply thank all of the authorities."