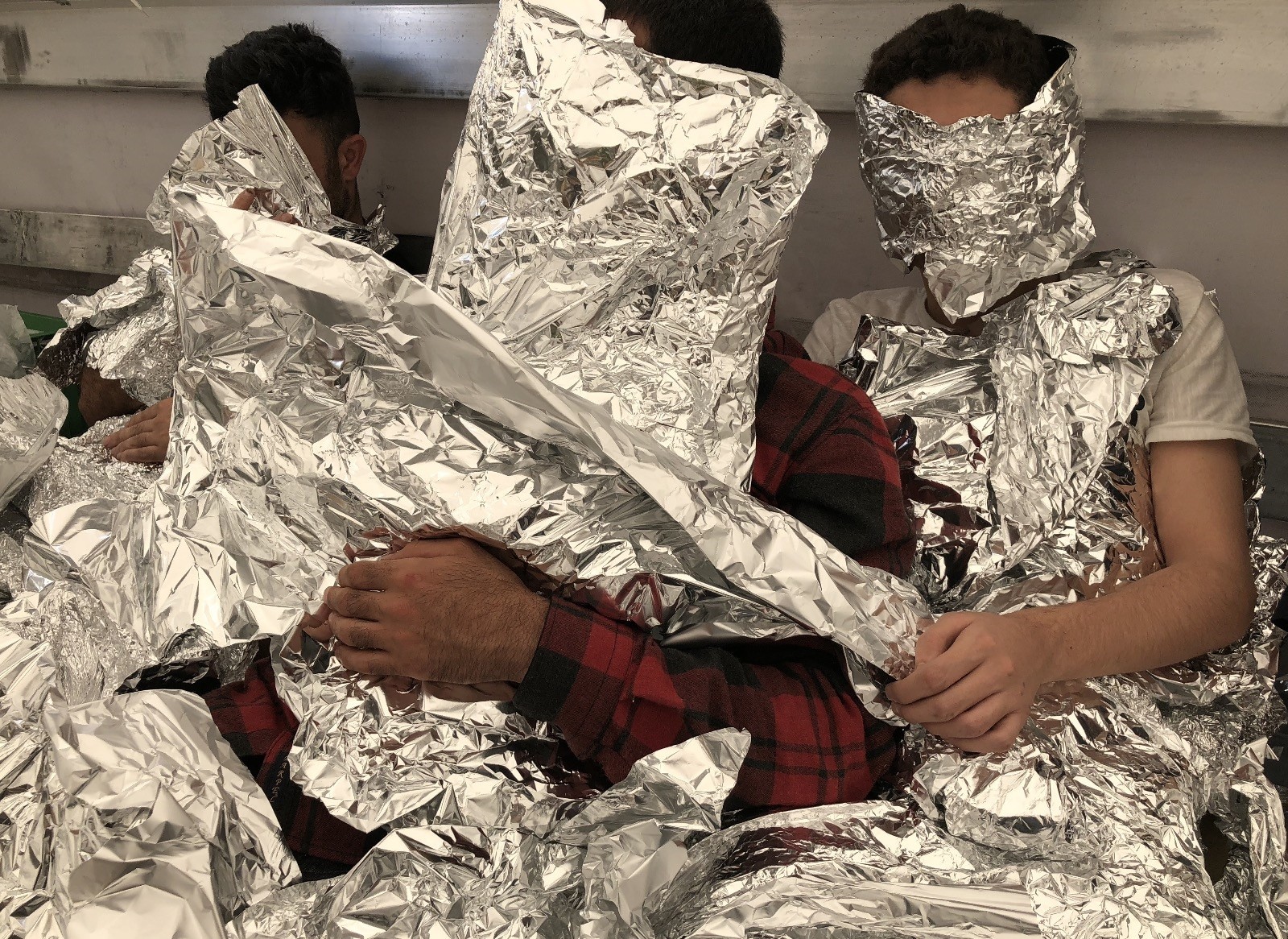 Seven men who tried to pass undetected in a shipping container by wrapping themselves in aluminum foil, were caught by customs officials at Pendik port. While examining a shipping container on a truck which was supposed to carry spare plastic car parts at Pendik port in Istanbul, customs officials put the container through an X-ray scanner, but did not encounter anything suspicious other than an abnormal weight.

They decided to further inspect the container and unlocked it only to see feet and arms sticking out under sheets of aluminum foil at the back of the container. It was seven illegal Iraqi immigrants under the sheets.

The seven immigrants were detained along with the truck driver. Authorities say the migrants thought they would go undetected by the X-ray machine, which does not pick up objects wrapped in layers of aluminum foil. However, containers are searched manually if their weight does not correspond to the weight the shipping companies have given to the authorities.