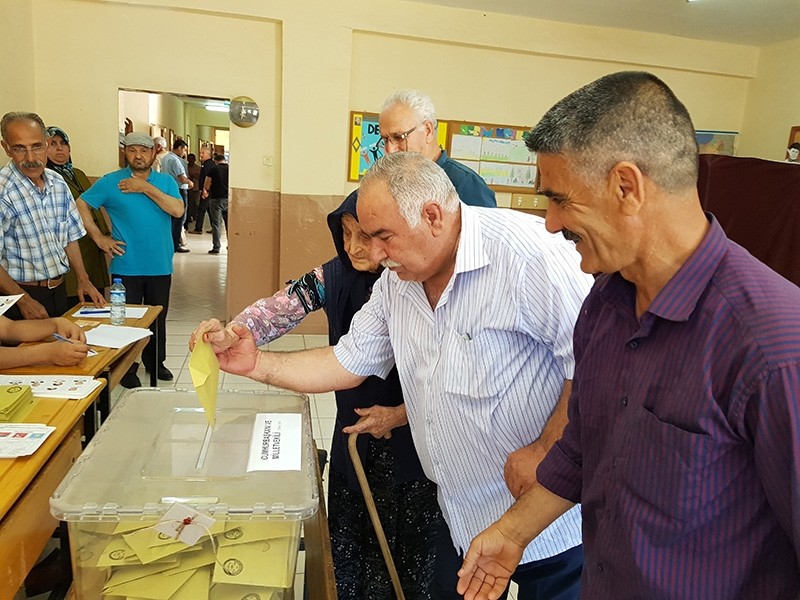 Even a 116-year-old woman wouldn't miss Turkey's historic presidential and parliamentary elections, showing up at the polls on Sunday in southeast Gaziantep province.

Ayşe Uzkar – whose recorded date of birth is July 1, 1901 – stepped up to the ballot box on her own feet, with the help of a cane and her son's arm.

Her children brought her Atatürk Primary School in the Islahiye district to participate in the elections. 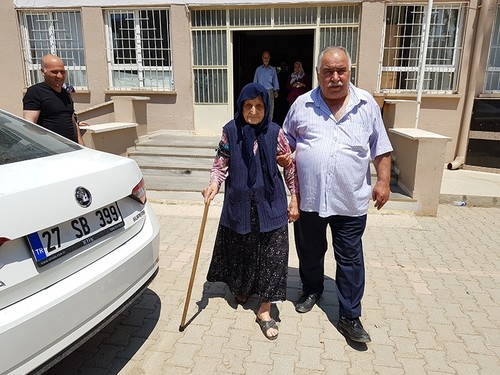 Her son Mustafa Uzkar told Anadolu Agency that his mother has never missed an election.

"We helped my mom, bringing her to the school so she could vote," he said.