Photographer finds 110,000 Saudi riyals in bag, returns it to owner in northwest Turkey 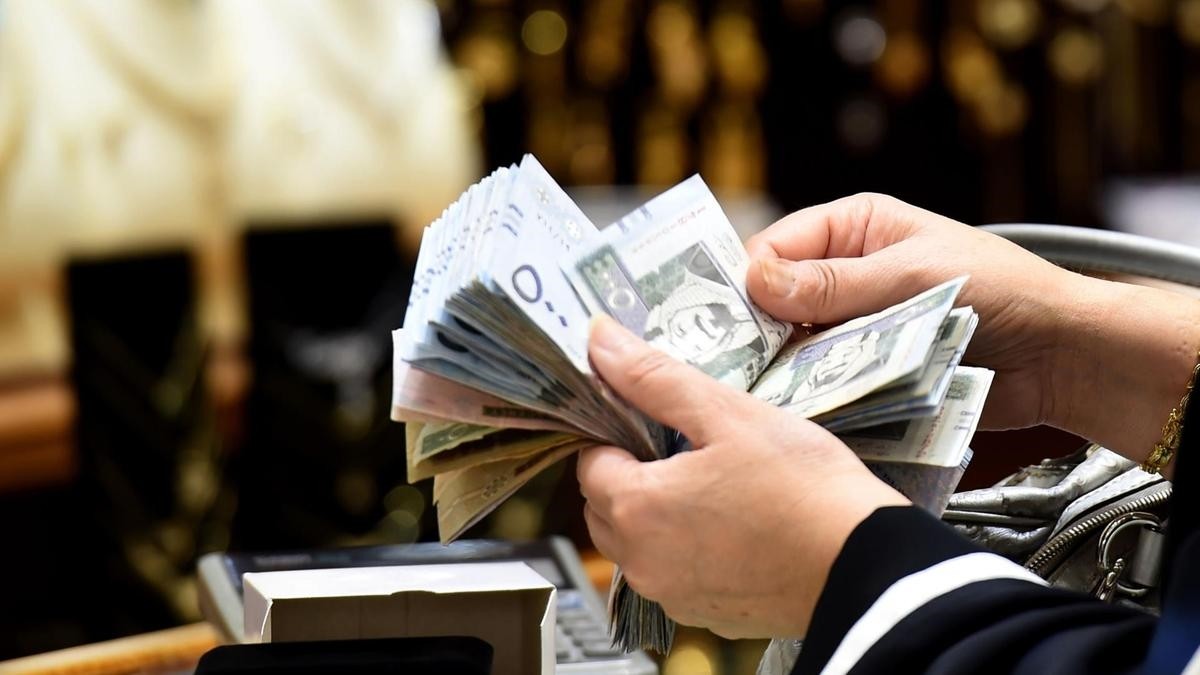 A photographer found a bag containing 110,000 Saudi riyals ($29,300) in cash and returned it to its tourist owner in northwestern Turkey's Bursa province on Sunday.

Tezcan Gülen was walking to work in Uludağ Sarıalan district when he stumbled upon the bag. Knowing that the area was visited by tourists frequently, Gülen thought the bag most likely belonged to a tourist and decided to hand it over to the officials without looking inside.

When gendarmerie forces realized the bag held large sums of money, they attempted to locate the bag's owner along with Gülen. Around the same time, two Saudi tourists contacted the gendarme forces and reported that they had lost their bag with cash in it.

The gendarme concluded that the tourists were the actual owners as they correctly answered the questions about the bag's contents, and handed the bag over to the tourists.

Unable to contain their excitement, the tourists thanked the officers and Gülen many times before leaving the place.