Ukrainian dies after fight with Russian tourist in Turkey’s Antalya 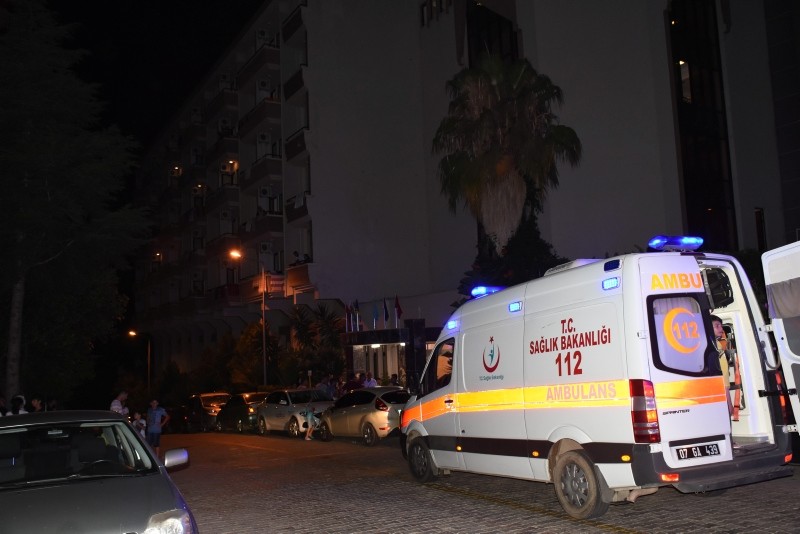 A Ukrainian man died Saturday after being beaten by a Russian tourist in the Turkish coastal province of Antalya.

The 57-year-old Ukrainian from Zaporizhia spent a week in a coma before eventually succumbing to his injuries, news agency Interfax-Ukraine said.

The incident happened on July 7 during the World Cup quarterfinal game between Russia and Croatia.

The man's tour operator said the 30-year-old Russian tourist came from another hotel and during the game started an argument that devolved into a fight with the Ukrainian, who was intoxicated at the time.

The Russian man returned home after paying a $800 fine to the local police, Interfax said, citing the deceased's relatives.