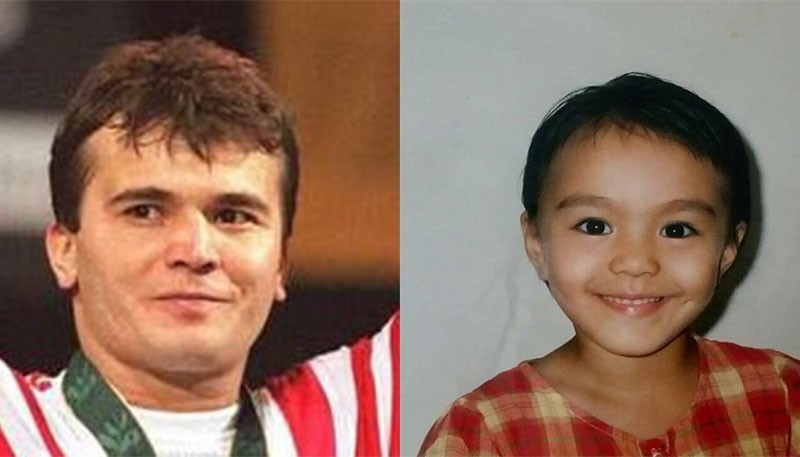 The remains of Süleymanoğlu, who died last November and was buried in Istanbul's Edirnekapı, were exhumed in July after a paternity lawsuit was filed by his alleged daughter Mori.

A sample of the weightlifting legend's DNA indicated that Mori is Süleymanoğlu's daughter, with 99.9 percent certainty.

The result of the forensic medicine test means that Mori will inherit a share of Süleymanoğlu's legacy.

Mori alleges that Süleymanoğlu met with her mother Kyoko Mori, a Japanese journalist, at the 1988 Seoul Olympics. According to Mori, the couple got close and the rest is history.

She requested a paternity test through her lawyer and Turkish officials decided to exhume the remains of Süleymanoğlu in order to obtain tissue samples for DNA tests.

The weightlifting legend has two other daughters, Esin and Sezin Süleymanoğlu, who protested the decision to exhume the body.

Süleymanoğlu died at age 50 in November 2017 after he was admitted to an Istanbul hospital due to liver failure caused by cirrhosis.