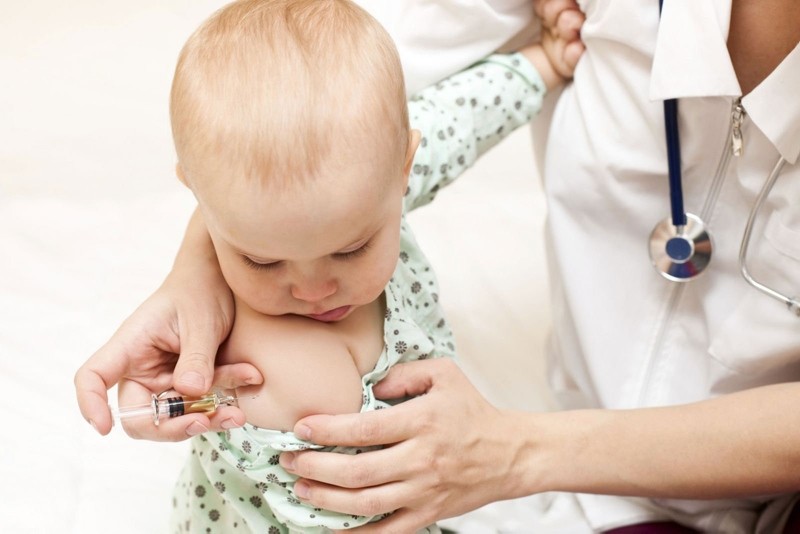 With an anti-vaccination trend on the rise in Turkey, Nationalist Movement Party (MHP) deputy chairman Sefer Aycan proposed a new legislation on Thursday, introducing a minimum mandatory prison sentence for parents who don't vaccinate their children.

The MHP's Kahramanmaraş Deputy Aycan proposed to introduce a prison sentence of a minimum six months to two years for such parents or guardians in hopes of eradicating contagion of illnesses like tuberculosis, hepatitis, AIDS and many more.

If passed, the legislation will be the first legal measure taken for mandatory vaccination.

With many families skeptical about the issue and arguments between doctors and patients growing, Aycan took the matter to the Constitutional Court in hopes of highlighting the urgency of the issue.

Aycan said vaccination was not a matter of personal choice but rather a communal responsibility.

In Turkey, the number of people refusing to get vaccinations has grown rapidly; only 1370 people were unvaccinated in 2014 and 5091 people in 2015, but this number soon doubled and quadrupled in 2016 and 2017, with 11,470 and 23,000 people not vaccinated, respectively. Experts believe that if this trend continues it will lead to outbreaks of vaccine-preventable and once-eradicated contagious diseases.

The World Health Organization (WHO) has stated that the new anti-vaccination trend in Turkey is distressing and that they are concerned about "the spread of wrong information on vaccines and how this may lead to public distrust regarding vaccinations," and negatively impact public health.

According to Professor Alpay Azap of KLİMİK, the Turkish Society of Clinical Microbiology and Infectious Diseases, many countries are also facing these issues due to a rise in organic lifestyle preferences and superstitions.

Due to organized anti-vaccine movements alleging that vaccines cause autism and other illnesses a lot of people have also chosen to skip inoculations but in reality there is overwhelming scientific evidence that there is no link.