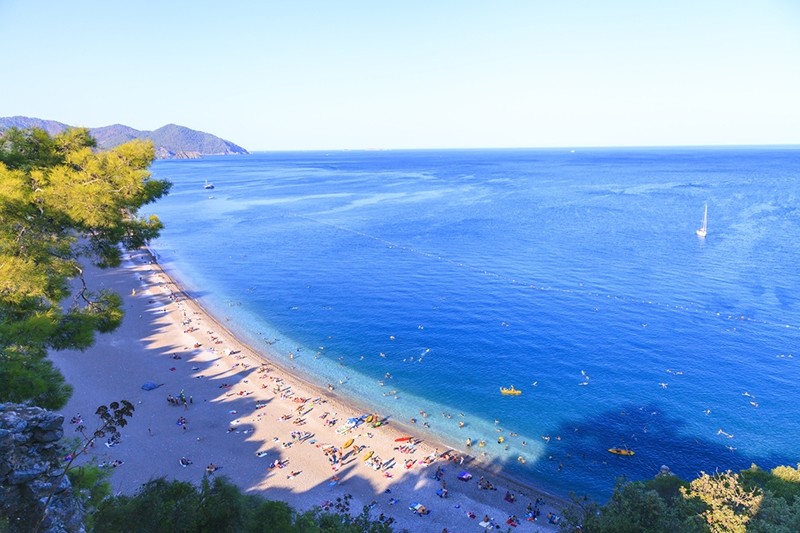 In spite of warnings and precautions taken at beaches, pools, lakes, streams and canals, 184 people have lost their lives due to drowning throughout Turkey between June 1 and August 31.

Some 85 of the 184 deceased were children, the Anadolu Agency reported.

While swimming in the sea, 74 people including 24 children, five Russian, five Syrian, a German, Uzbek and Bulgarian nationals have lost their lives.

Reported fatal incidents at different lakes totaled 63 people including 31 children, while 28 others, including 20 children lost their lives swimming in streams.

Authorities have warned swimmers to be cautious against swimming in dangerous locations across the country.

Black Sea shores in northern Turkey are particularly dangerous as there are few gulfs and coves. Most beaches receive high waves and strong winds, topped with rip currents, which is among the top causes of drowning.

Swimming is banned in many beaches under the risk of strong currents, but people often defy the ban, especially in beaches near Istanbul.